The Kenu and Kundu Festival Alotau 2019 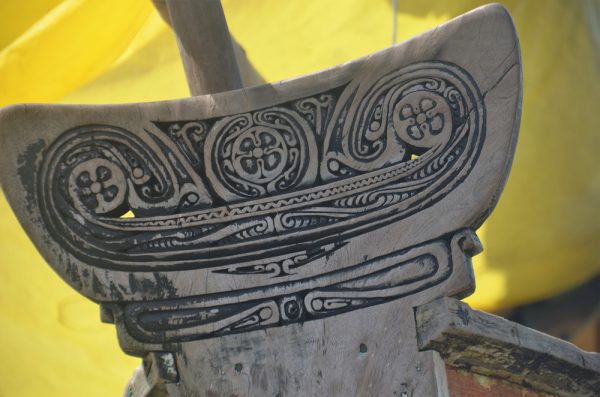 From November 1 to 3, the peaceful shores of Alotau at Milne Bay Province will transform to the sound of beating drums and vibrant colours as the region showcase living culture for the annual Kenu and Kundu Festival.

Held each year since 2003, the festival highlights the region’s maritime traditions and the many cultures of the region at a canoeing event renowned as the biggest in Papua New Guinea.

Here’s an insight into this vibrant festival and the activities attendees can immerse themselves in this year.

Now in its 16th year, the Kenu and Kundu Festival showcases the traditional culture and maritime expertise of peoples of Milne Bay.

Known as a vibrant celebration, the festival sees tribes from the region’s 600 islands descend on the provincial capital for three days of sing sings, dancing, ritual exchanges and performances. 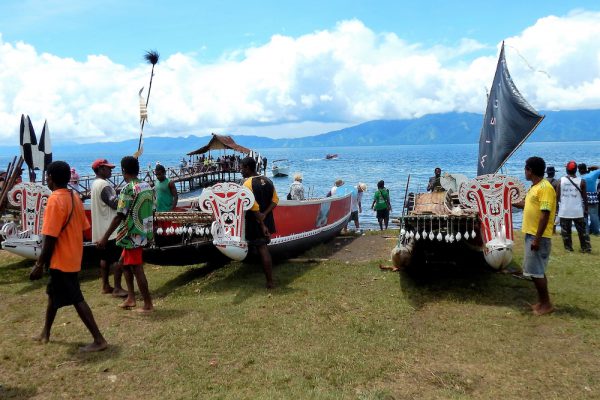 It’s an event set to the rhythmic beat of traditional Kundu drums and conch shells, and draws tribes from as far afield as the Trobriand Islands and the Louisiade Archipelago, with some travelling days or weeks to reach the festival.

Meaning “beautiful bay”, Alotau is the capital of Milne Bay Province – a region that encompasses some of the most idyllic and pristine islands in the Pacific.

It’s also home to boat building traditions and a seafaring culture that stretches back centuries. This culture and skill will be among the items on display at the Kenu and Kundu Festival 2019, with a highlight of the event being the wide variety of trade vessels and war canoes in attendance.

Canoes which attend are crafted using the same techniques applied thousands of years ago, and are meticulously created using strict customs and specialised wood.

As Papua New Guinea Travel notes: “They are a testament to the famed seafaring, trade and war-time skills of the ancestors of the people of Milne Bay, especially the Kula Ring”.

The Kenu and Kundu festival runs from November 1 – 3 in Alotau, Milne Bay Province 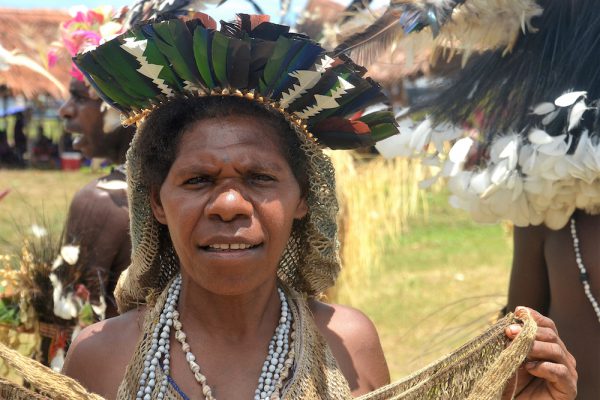