Over the years, a number of applications were made to the Department of Environment and Conservation to develop Paga Hill, none of which were successful. In early 1996, seeing incredible potential for the site, PHDC CEO Gudmundur Fridriksson and his wife Tau, who is from the nearby village of Tubusereia, filed paid applications to relevant authorities with a view to acquire the land, as well as identify suitable joint venture partners to develop the site. Soon after, international property services group Jones Lang Wootton (JLW) were engaged to coordinate the required work, including master plan design, engagement with relevant government authorities, as well as identification of suitable joint venture partners.

A comprehensive proposal to rezone the land was submitted to the Physical Planning Board towards the end of 1996. Whilst generally supportive, the Board directed that various stakeholders be consulted, including the Department of Lands, National Capital District Commission (NCDC), PNG Harbours Board, Department of Environment and Conservation, Department of Transport and Works, Eda Ranu (water authority), as well as the Motu Koitabu Council.

Paga Hill Land Holding Company (PHLHC) was established for securing the title, and over time, the support of all stakeholders would be secured, subject to various conditions being addressed as part of the development.

In mid-1997, and despite an exemption from tender, the Land Board considered four applications to acquire Paga Hill, eventually ruling in PHLHC’s favour. Following the defeat of multiple appeals to the decision, PHLHC would finally secure its 5 Year Urban Development Lease (UDL) in April 1998.

The UDL came with a range of requirements on the part of the developer PHLHC, , including approvals required from various government departments and agencies. The city authority, NCDC, would file a judicial review in the PNG court, but was unsuccessful in its attempt to question the validity of the UDL, with the case discontinued in late 1998. Having complied with the UDL requirements, as well as sustained a judicial review, PHLHC was awarded a 99 Year Lease in September 2000. To signify the change in focus, this would be accepted under a new company name, Paga Hill Development Company (PNG) Limited (PHDC).

Scroll down for key events in the site’s history and transformation into Paga Hill Estate. 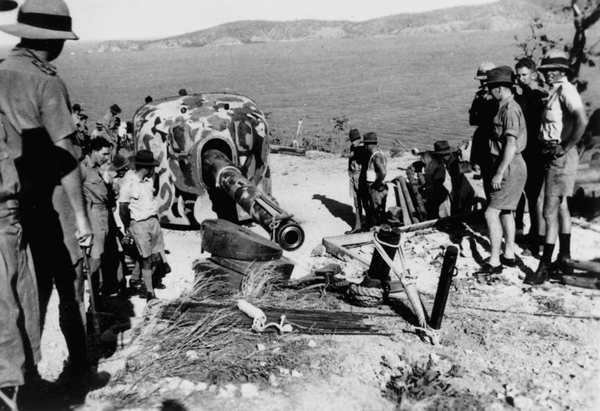 Recognising the site's strategic value overlooking the harbour, Australian forces would install artillery batteries on Paga Hill and would be decommissioned in 1946

Informal settlement at Paga Hill begins in the 1960s with night soil workers setting up camp to guard equipment on site. Joining them over time would be extended family, as well as other downtown workers

Declaration of Paga Hill as a Public Reserve

Recognising its WWII remnants and scenic outlook, Paga Hill is declared a public reserve by the Lands Ministry, appointing trustees of the Department of Environment and Conservation (DEC) and the National Capital District Commission (NCDC) to manage the site

The Land Board awards Paga Hill Land Holding Company (PHLC) a 5 Year Urban Development Lease over Paga Hill, PHLC being one of four applicants for the land

NCDC Physical Planning Board zoning approval for change from open space, to residential and commercial 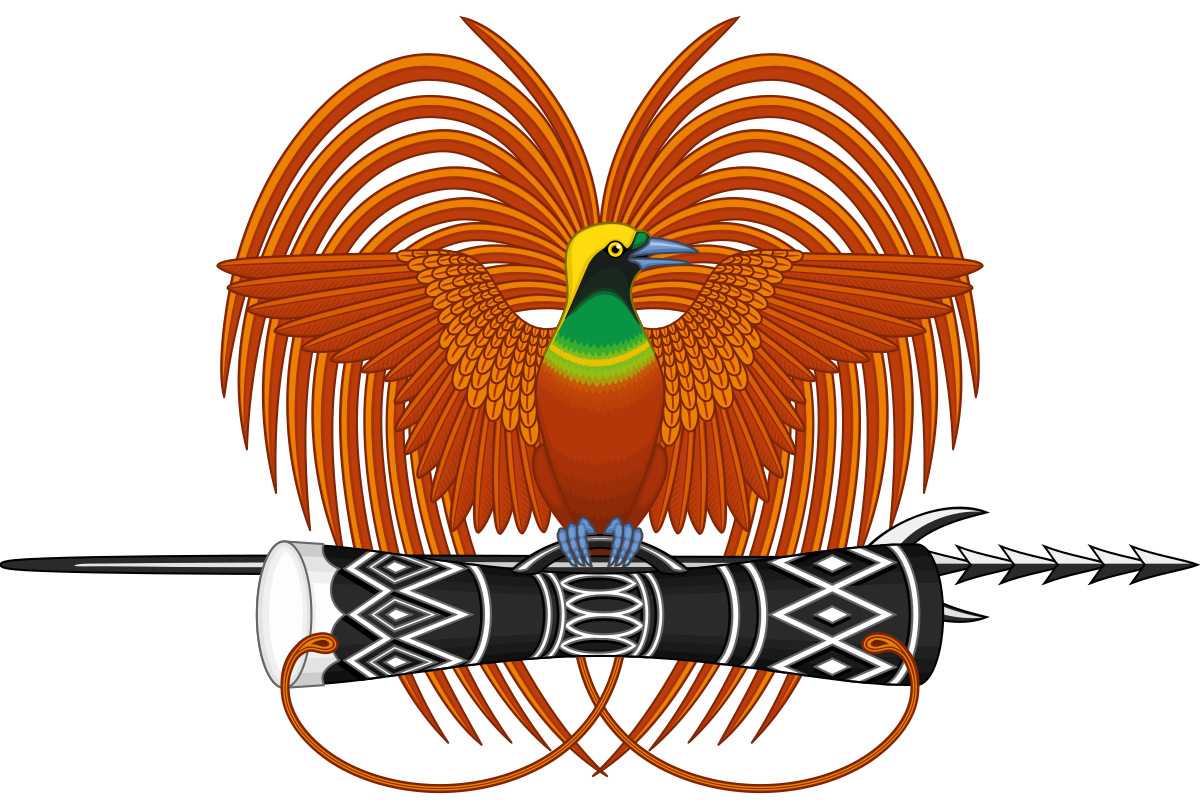 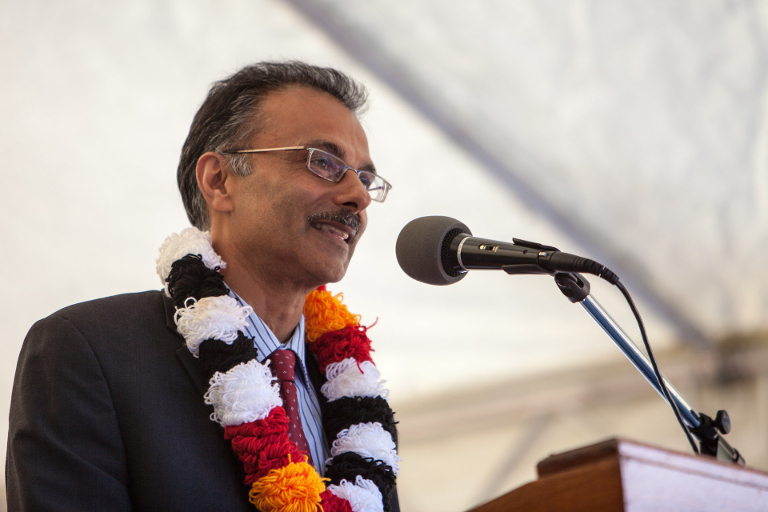 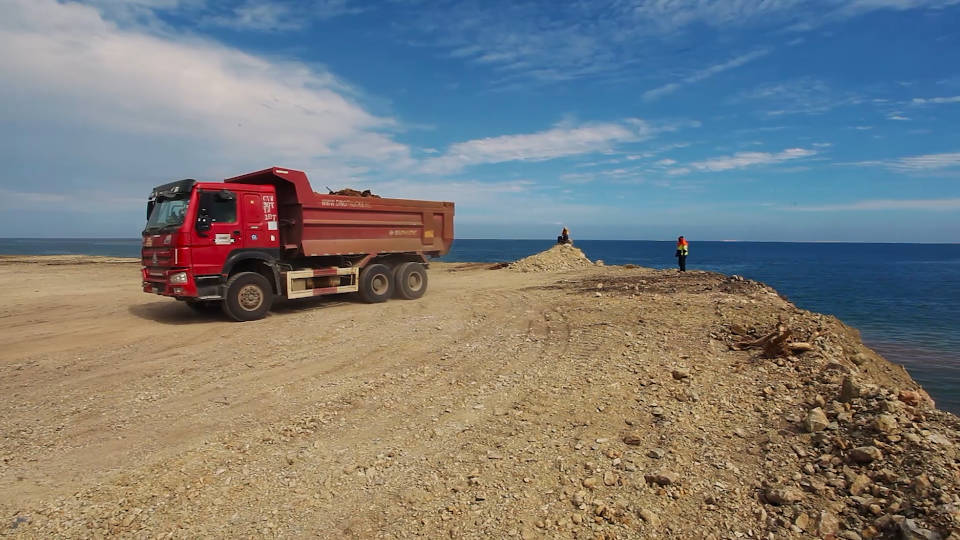 Recognising the enormous potential for PNG's tourism industry, economic diversification and nation-building, Paga Hill Estate is granted a suite of financial incentives to attract investment and fast-track its realisation