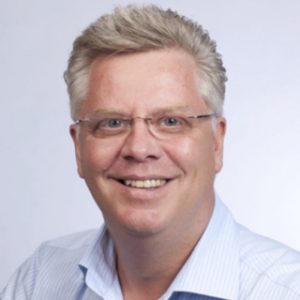 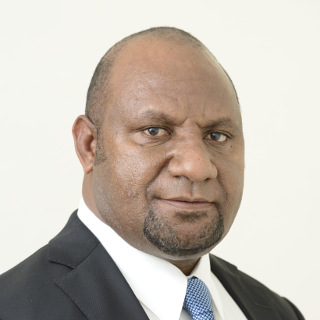 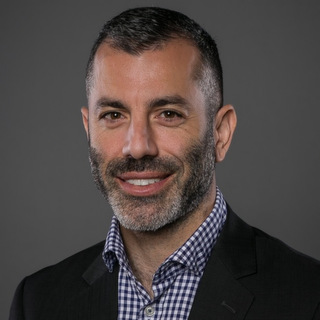 Prior to focusing full time on the development of Paga Hill Estate, Gudmundur was CEO of the Cape York Institute for Policy and Leadership (CYI) from December 2010 to November 2012. In December 2011, Gudmundur led the transition of CYI from an academic centre within Griffith University to a Cape York Corporation Ltd. This preceded a broader restructure of the Cape York Group. He was the Deputy CEO of Cape York Partnerships for Welfare Reform (CYP) from January 2009 to November 2010.

Gudmundur also led the Welfare Reform Program Office, in conjunction with Australian and Queensland Government representatives, in providing oversight of the Cape York Welfare Reform trial; a comprehensive social development program. Gudmundur was seconded to CYI from Balkanu Development Corporation, from September 2007 to December 2008, to manage design and development of the strategic plan for the implementation of Welfare Reform.

In 2006, Gudmundur moved from PNG to Australia to work at Balkanu Development Corporation as project manager for the Mossman Gorge community to unlock benefits from the 500,000 annual visitors to this World Heritage area. The world-class Indigenous eco-tourism facility, known as the Mossman Gorge Centre, was officially opened in August 2012. Read more: www.gudmundurfridriksson.com

As Director of Paga Hill Estate, Stanley has been instrumental in ensuring regulatory compliance, statutory requirements and processes are adhered to in progressing the landmark development.

Stanley is a writer and has interests in researching and writing on legal topics for everyday Papua New Guineans. He has a special interest in community development matters including finding ways to overcome cultural and discriminative barriers for underprivileged citizens such as children, women and people living with HIV and Aids. He has published two books: A Law Awareness for Papua New Guinea – Our guide to the Rule of Law (2004), and Inequalities in Development Rural Communities: A Pangia Perspective (May 2009).

George Hallit is an experienced consulting professional, specialising in performance transformation, process improvement and the implementation of sustained cultural change. George took up a shareholding in the Paga Hill Estate development in 2002, serving as Director until 2012. Since early 2016 George has committed himself to the project on a full-time basis. 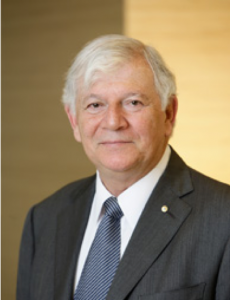 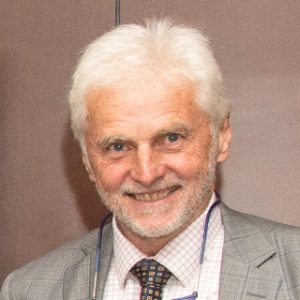 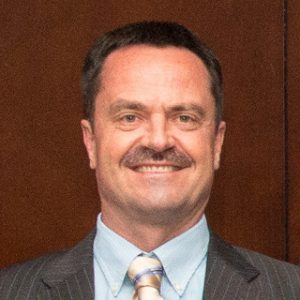 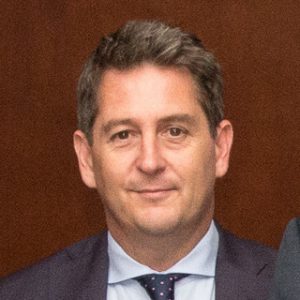 David Baffsky is Honorary Chairman (formerly Executive Chairman between 1993 and 2008) of Accor Asia Pacific, the largest hotel management company in the Asia Pacific region. He is Chairman of the ASX listed Ariadne Australia Ltd, Chairman of Investa Property Group and a life member of the Tourism Task Force. He is also on the boards of Sydney Olympic Park Authority, Destination NSW, The George Institute and the Australian Brandenburg Orchestra. He was until July 2016 a Director of SATS Limited (Singapore) and Chairman of Food & Allied Support Services Corporation Ltd. Amongst previous roles, Mr Baffsky was a Trustee of the Art Gallery of NSW, Chairman of Voyages Indigenous Tourism Ltd (owner/operator of Ayres Rock Resort), a member of the Business Government Advisory Group on National Security. He was also a member of the Australian Federal Government’s Northern Australia Land and Water Taskforce and a Director of the Indigenous Land Corporation.

Peter Barge was Chairman and CEO of Jones Lang LaSalle Asia Pacific the region’s leading property services group with 16,000 staff spread across 60 offices. He has held board directorships in public and private companies in the property and tourism space in Europe, India, Asia and Australia. He is Chairman of Trustees at Internationally acclaimed Green School Bali and was a Director of the owner/operator company of Yulara (Ayers Rock Resort) and a Director of the major township developer in India. Mr Barge was awarded the inaugural “Asia Pacific Trailblazer Award” by the region’s Hotel and Tourism industry.

David Galvin is Chairman of The Australian Livestock Export Corporation Ltd (LiveCorp) he comes from an extensive rural background in the Northern Territory and overseas. He is the former CEO of Indigenous Land Corporation (ILC), a position that he held for nearly 12 years before standing down in 2012. The ILC is a major beef producer and has considerable pastoral holdings and pastoral enterprise agreements on the Indigenous held land across Northern Australia to Tasmania. Mr Galvin was a Director of Voyages Indigenous Tourism Australia Pty Ltd (owner/operator of Ayers Rock Resort) and currently Managing Director of Tubarao Investments Pty Ltd, a property investment company.

Simon Dulhunty is a media and communications professional whose career has included key executive and leadership roles at the top of publishing and journalism in Australia. He is a former Editor of Fairfax Media’s highest selling publication, The Sun- Herald in Sydney, and executive manager of digital development for The Australian Financial Review, The Age and The Sydney Morning Herald’s award-winning apps. Each of the three titles Simon has edited won their respective categories and been judged Newspaper of the Year under his stewardship. After 25 years in metropolitan and regional Australian media, Simon currently serves as a board member and director of listed and private companies, including two charities, while also running his own private media relations and strategic communications business. Simon currently serves on the foundation board and fund-raising arm of the world leading independent medical research institute, The Centenary Institute, located on the border of the University of Sydney Campus and the Royal Prince Alfred Hospital. 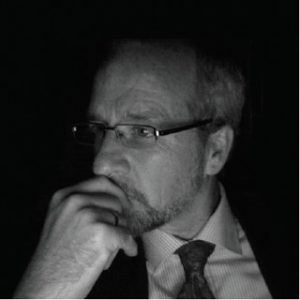 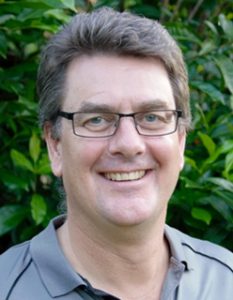 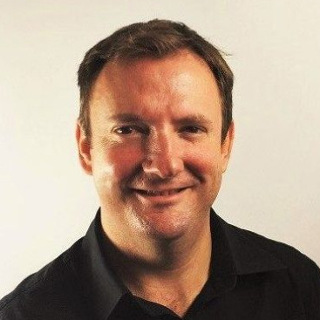 Studio GA is guiding the architecture and design of Paga Hill Estate. The firm’s longstanding involvement with the project has helped shape the master plan.

As the principal of Studio GA, Paul and his team have designed and supervised projects on four continents and have delivered projects in each location to the highest standards of architectural design.

Read more about Studio GA on their website: Studio GA

Greg is Managing Director of Beacon Consulting, who is engaged as project managers for Paga Hill Estate’s 1.7 hectare first stage waterfront mixed-use development. Greg commenced his career as a Quantity Surveyor in Cairns, Australia, with the Cost Management Consultancy firm Rider Levett Bucknall where he remained for eight years before leaving to join Davis Langdon in Australia and Europe prior to forming Beacon Consulting in 2007.

Greg has overseen the strategic growth of Beacon Consulting since he formed the company in 2007, and is responsible for the BIM Delivery Methodology and Virtual Design and Construction focus that has been a key part of the continual development and success of Beacon Consulting.

Greg is focused on ensuring Beacon Consulting provides the highest quality of service possible with the goal and objective of delivering projects that meet and exceed our clients expectations and ensure Beacon’s clients keep coming back.