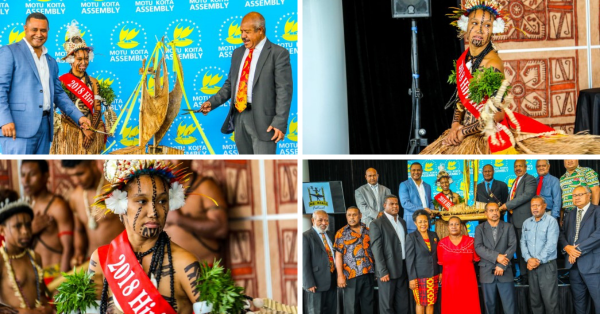 The newly redeveloped Ela Beach is set to host one of Port Moresby’s most significant events of the year when the Hiri Moale festival returns to the capital in September.

Scheduled for September 21-22, this year’s cultural event is tipped to be bigger and better than ever before, commencing with Lakatois arriving as the sun sets over Ela Beach.

The history of Hiri Moale 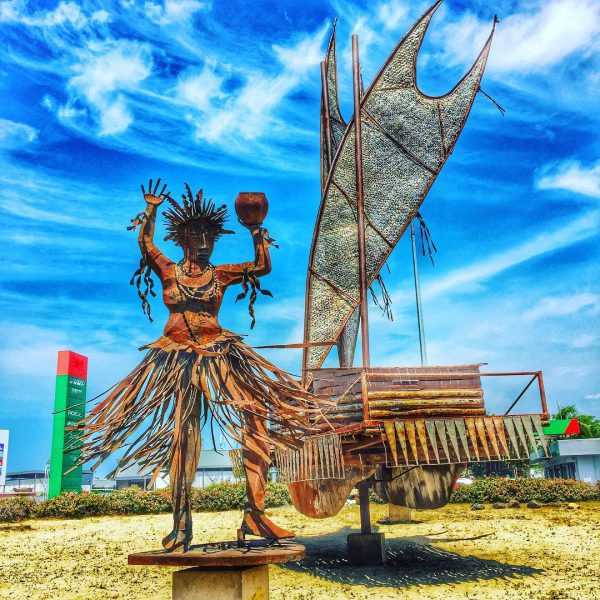 Each year the Hiri Moale festival celebrates the culture of the Motu-Koitabu people, who forged unique connections with other tribes and people through seafaring and trade.

Their epic sea voyages into the Gulf Province are the stuff of legend, often taking months to complete under arduous and treacherous conditions.

The vessel of choice for this undertaking was the lakatoi – a large multi-hulled sailing canoe that stored goods like handcrafted clay pots, which were then traded for items such as sago.

These lengthy expeditions called on the Motuan’s innate ability to master the art of boat building, navigation, and a deep understanding of the weather.

They also came at a high price, often costing the seafarer’s their lives. The last trading trip took place in the late 1950s when a heavily laden lakatoi sank off the coast of Boera.

These days the Hiri Moale festival stands for unity, diplomacy and tradition, with the annual event showcasing lakatoi, and Motuan culture including song, dance, and tributes to their ancestors and gods.

As Papua New Guinea Travel explains, the festival also celebrates the cultures of the tribes the Motuans traded with, including the people of the Gulf, Mekeo, Hula and Koiari.

“The Hiri trading voyages forged friendship and lineal ties going back thousands of years.  Much of this is evident today with the Hiri Motu language, a vernacular understood by the Motuans and their southwesterly trading partners,” they note.

Although the official festival will take place in late September, festivities have already commenced, with Hiri Moale 2019 launched in early May.

The launch took place at the symbolically fitting APEC Haus, which is designed to resemble a lakatoi.

Motu-Koitabu Assembly Chairman Dadi Toka noted this year’s festival would include shows and events in the lead-up to Hiri Moale, as well as traditional celebrations in September.

“It will involve activities such as traditional dancing and singing, canoe racing, floats and the Hiri Hanenamo (Queen) quest and will attract people from all over the world,” Mr Toka told the Post Courier. 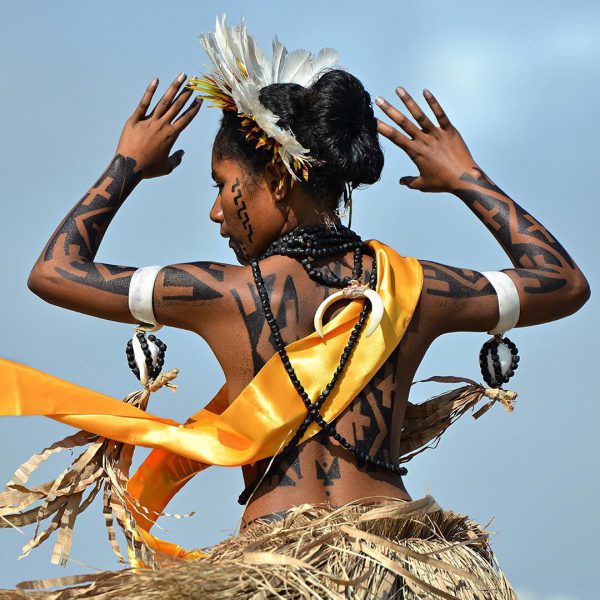 “The Hiri trade is part of a much larger, inter-connected trade network that enhanced people and distributed food and pottery along the south coast and westward to more distant lands of Kerema in Gulf Province.”