Skip to content
Previous Next
Wewak – a place of islands, rivers and adventures

Wewak – a place of islands, rivers and adventures 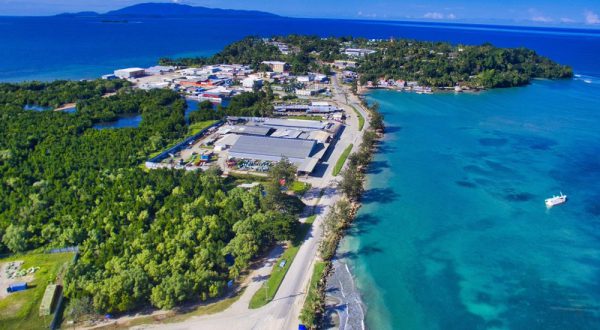 As the capital of East Sepik Province, Wewak in Papua New Guinea is steeped in history and surrounded by adventure.

The gateway to the mighty Sepik River, this northern township offers a unique coastal beauty that once accommodated Japan’s largest mainland airbase in WWII. 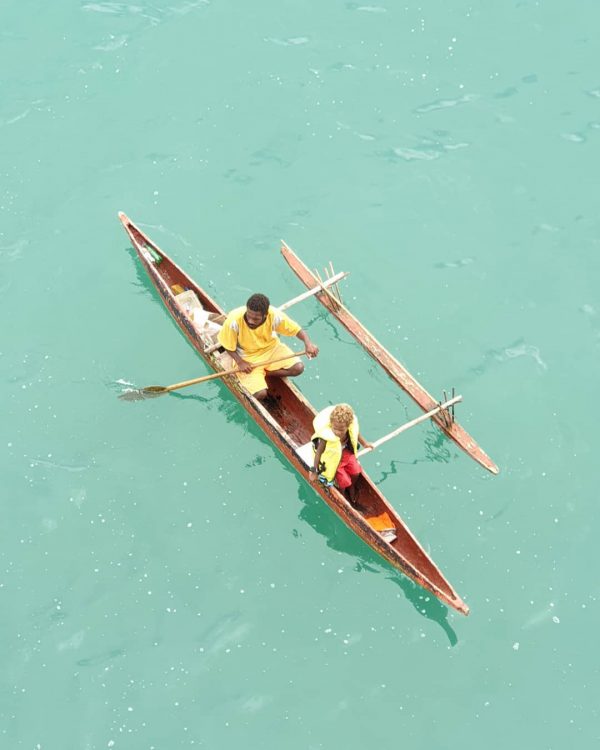 A place of history

For those who live there and guests that visit, Wewak’s significant role in WWII still remains plain to see.

From 1943 to 1945 the town was the site of Japan’s largest mainland airbase and was subject to frequent and prolonged Allied air attacks.

Look hard enough, and you’ll still see traces of the bomb craters around the region’s airstrips, along with the rusting remains of Japanese landing barges on some of the township’s beaches. 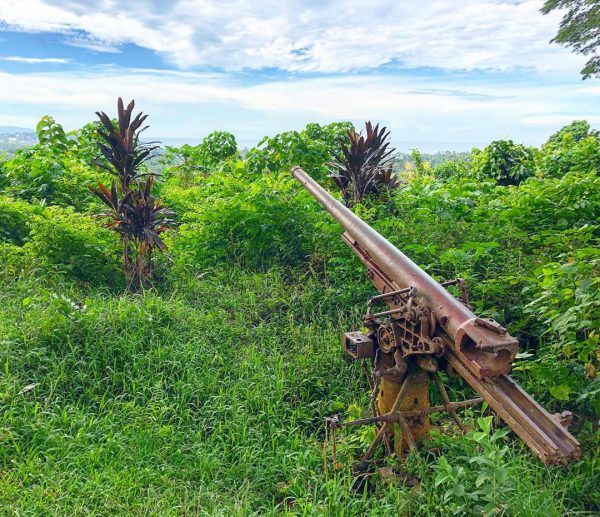 To the north of Wewak is the peninsula of Cape Wom, the picturesque site of the Japanese surrender on September 13, 1945. Now a small memorial marks its significance, while a further memorial and peace park in the township offer another reminder of Wewak’s role in WWII.

A place of adventure

For many travelling to Wewak, the Sepik River is the drawcard. The township is just 100km from the mouth of the mighty river and linked by road to three of the Sepik’s villages – Angoram, Timbunke, and Pagui.

Known as the Amazon of the Pacific, the Sepik is the country’s longest river, and one of the most intact and pristine freshwater basins in the Asia-Pacific region.

Over 500,000 people depend on the Sepik for their livelihood, while the system is also home to extensive birdlife, 76 endemic mammal species, and some of the world’s largest populations of both saltwater and freshwater crocodiles.

The region is home to tribes such as the Chambri tribe, where a reverence for crocodiles is enshrined at the heart of male initiation and ancient culture.

Known as the Crocodile Men of PNG, they are renowned for their scars which closely resemble the look and feel of a crocodile skin.

A place of beauty and culture

Although many bypass Wewak in search of the adventure to be found along the Sepik, Wewak itself offers plenty to behold.

Home to about 27,000 people, its coastal location sees it surrounded by stunning islands where palm-fringed beaches line white sandy shores. 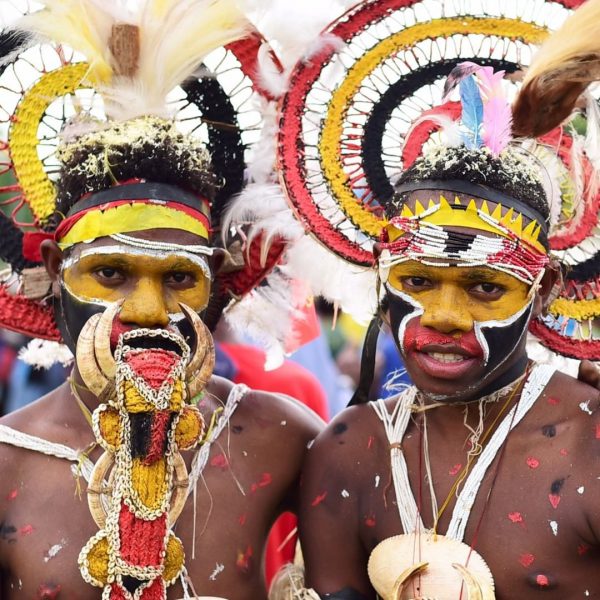 The town itself is the largest on the coastline between Madang and Jayapura and offers a vibrant marketplace where arts and crafts jostle for position amongst local food and wares.