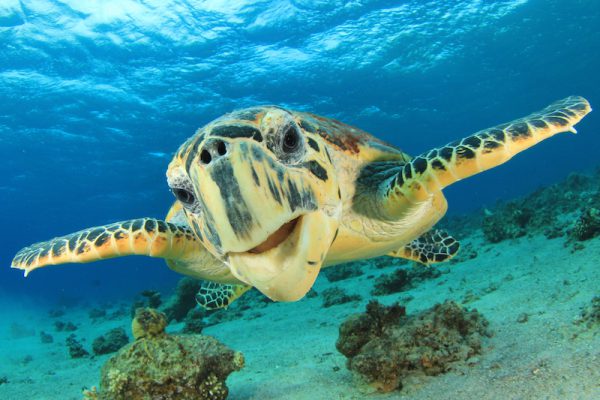 Six of the world’s seven remaining types of sea turtles are found in the waters off Papua New Guinea.

Now, a conservation initiative is attempting to sustain these stately sea creatures through community education and a turtle hatchery in the Conflict Islands of PNG. 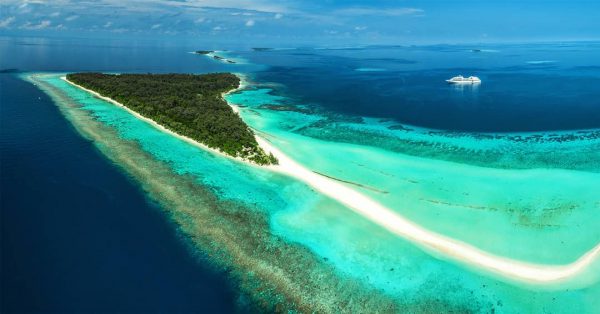 The picturesque Conflict Islands are renowned as one of the world’s primary marine diversity hotspots.

Home to 21 untouched islands, the area features extensive coral coverage, a third of the world’s marine species of fish, shark and stingray populations, and a turtle nesting sanctuary.

Here, it is believed the area may support one of the highest densities of hawksbill turtles nesting in PNG, along with green turtles, but historically these turtles have been hunted, and their eggs are highly sought after.

Now a new initiative is designed to give them a helping hand. 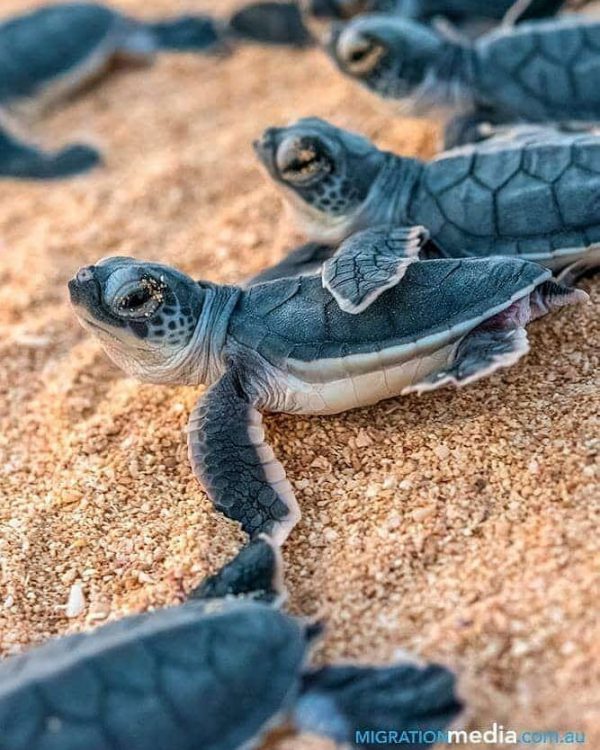 The Conflict Islands Conservation Initiative (CICI) was established a couple of years ago in a bid to protect the natural area and the marine creatures within it.

Created by Australian entrepreneur, Ian Gowrie-Smith, who bought the island group in 2003, the project has a focus on turtle tagging, a turtle nursery, and shark and ray diversity. 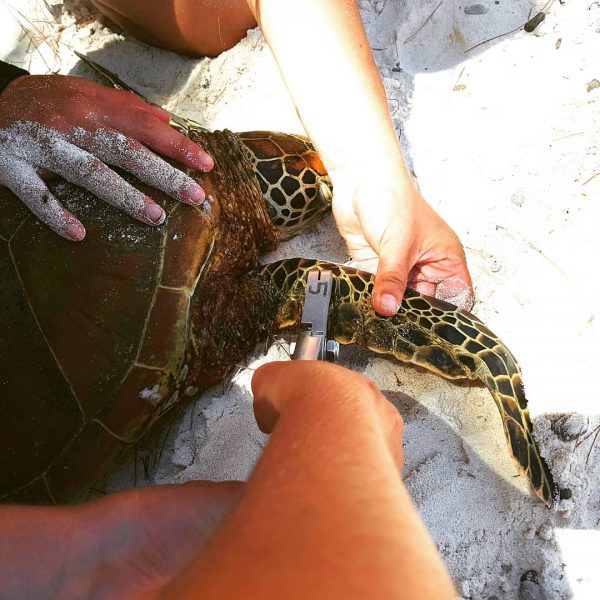 From October to February each year, CICI runs a turtle tagging program to monitor the populations of green and hawksbill turtles in the Conflict Islands.

This project is aimed at creating a baseline dataset and assessing the effectiveness of ongoing conservation efforts in the area. It also sees interns collect green turtle and hawksbill turtle eggs which are used in the turtle hatchery.

In late 2016, CICI established a turtle nursery. The hatchery is designed to minimise predator interactions (goannas, crabs, wild cats) and give the turtle eggs the best chance of hatching.

CICI notes a hatchling sea turtle only has a one per cent chance of reaching adulthood, and the majority of sea turtles die in the first few hours after hatching.

They combat these statistics by releasing young turtles at varying ages of maturity, ranging from newborn to one-year-old.

“By raising the turtles up to a bigger size and releasing them offshore this decreases the number of predators able to eat the turtles and subsequently increase the percentage of turtles reaching maturity,” CICI says.

“All of the turtles hatching from our turtle hatchery have their health checked, and they are weighed, measured, photographed and given an ID number. The ID numbers are used to keep track of the turtles’ health, how much food they eat and their growth rate.”

In their first year of operation, CICI collected 1200 turtle eggs with the first newborns emerging on January 10, 2017. Members of the public can now adopt a turtle online, while the nursery is proving a popular attraction for cruise ships.