Skip to content
Previous Next
Papua New Guinea – When to go

Papua New Guinea – When to go 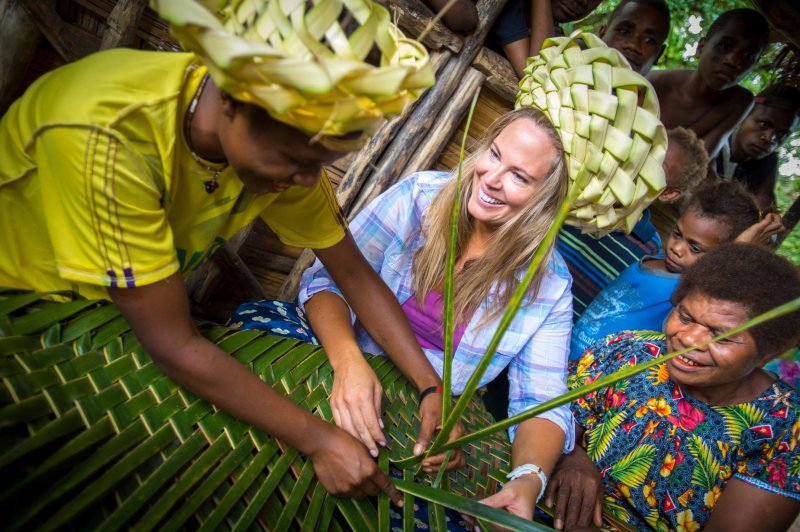 Whether you seek adventure, natural beauty, or culture, Papua New Guinea serves up a tourism calendar packed full of activities to delight the intrepid traveller.

As the world’s fourth largest country, and due to its position close to the equator, PNG also features a climate that varies throughout the year.

Here’s an insight into the weather of PNG and the best time to enjoy the major activities on offer.

May to October is generally considered PNG’s drier season and is regarded as the better time of year if you’re planning to travel and explore PNG.

The heavy rainfall of November to April can make some roads impassable while other areas might be entirely cut off.

Saying that PNG is actually affected by a fascinating climate that varies from equatorial to tropical, and includes two monsoon seasons.

Meanwhile, this unique climate lends itself to different activities at different times of the year. 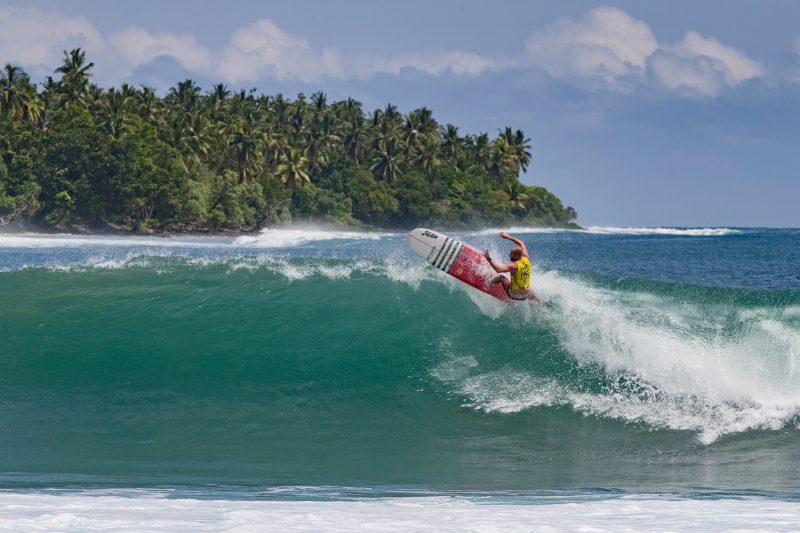 As the wet season kicks in, the PNG surf swell picks up, with November to April traditionally offering the best surf conditions of the year.

World Surfaris notes even during the fringe season of October through to May, you can still catch some decent waves, but June to September should probably be avoided as there is very little surf during the mid-year period.

In many areas of PNG, May to October is typically drier, which makes this the recommended time for hiking trips, including the Kokoda Track.

This period is busier throughout PNG, but on the flip side, it does see the Milne Bay area experiencing more rain due to the southeast monsoon.

PNG’s best festivals all coincide with the drier weather. Festival season kicks off with the National Mask Festival and Warwagira at Kokopo from July 10 to 12.

Then it’s a busy line-up that includes:

PNG offers a huge variety of spectacular diving, and generally, conditions are considered good throughout the year.

However, May to November is considered the best time to dive in PNG. Divezone also notes the rainy season varies between the different dive destinations so it’s useful to adjust your arrival for the island or region you are going to.

PNG is world renowned as a bird watcher’s paradise. If you’re looking to get up close and personal with some of the rarest species in the world, the dry season is the preferred time, offering easier access to bird watching areas, and better weather. June to October is considered ideal.