Skip to content
Previous Next
The islands of Milne Bay

Located on the south-eastern tip of Papua New Guinea, picturesque Milne Bay accommodates some of the most idyllic tropical islands in the Pacific. 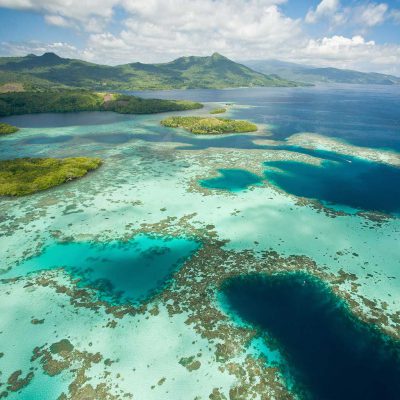 Featuring white sandy beaches, coral reefs, and palm-fringed waterfronts, only 160 of the 600 islands are inhabited, but they all have a story to tell.

Here’s an insight into just a few…

Samarai Island was once a bustling trading port and vital link between Australia and East Asia, and at its height featured the second largest town in the Papuan Territory after Port Moresby. In fact, in the early 1900s, the value of goods exported from Samarai was three times that of those exported from the capital. 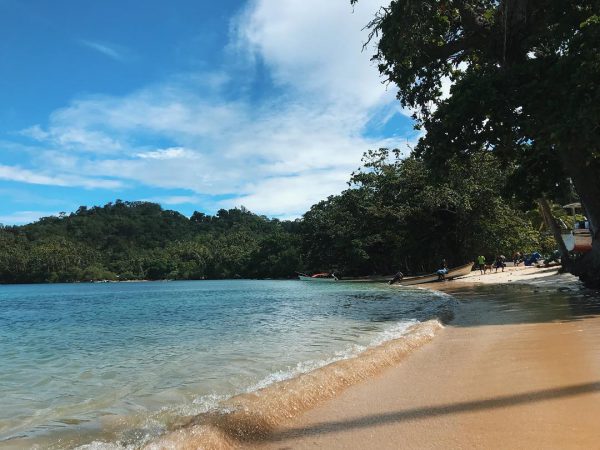 However, fearing Japanese occupation, the British destroyed Samarai town in WWII, rendering this tiny island a shadow of its former self.

In 2006, Samarai Island was declared a National Historical Heritage Island, and it now features a colonial feel, beautiful gardens, a pearl farm, and bustling local markets.

These days Doini Island is a privately-owned resort favoured by the cruise ships for day trips, but it was actually first discovered by the Spanish back in 1606.

This idyllic island is just four square kilometres in total but boasts pristine white beaches, lush tropical rainforest and a laidback feel that makes it perfectly suited to activities like snorkelling, kayaking, bushwalking and fishing. 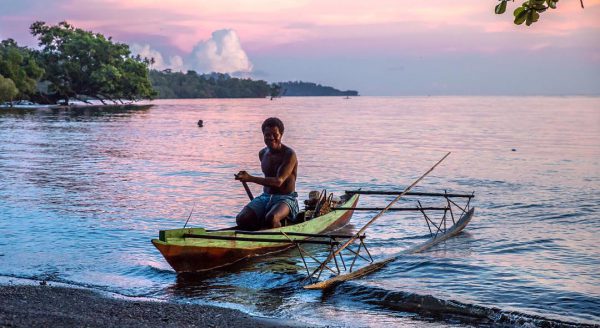 On the days when the cruise ships stop by, locals from the surrounding region also travel to the island to set up welcoming market stalls, and host sing sings.

Meanwhile, Doini is home to one of the many skull caves of Milne Bay. According to the region’s traditional burial rites, people were buried standing up with just their heads poking out of the ground and covered with a clay pot. Once the head separated from the body, the pots were removed, and the skulls were placed in the skull caves.

Doini’s skull cave is found just off a track that traverses the island where the remains of the departed stare mournfully from a ledge beneath the jungle canopy. 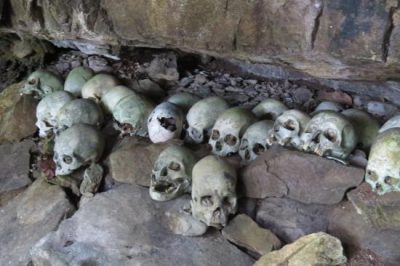 Kwato Island holds a special place in history as the headquarters of the London Missionary Society and was once a thriving boat building community. 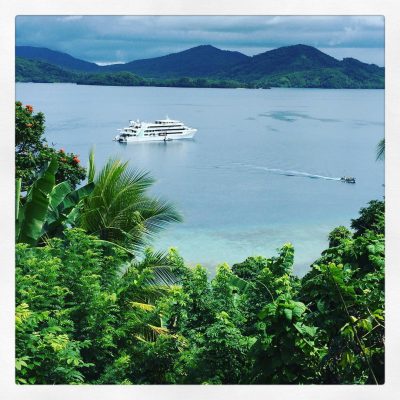 First settled by the missionaries in 1891, this island still features a beautiful stonewalled church atop a hill. Named after the first missionaries who arrived there, Abel Church was constructed in 1937 from materials imported from Scotland but features a traditional thatched Papuan roof.

The island is now home to just 66 inhabitants.

Famous for its hot springs, mud pools and spouting geysers, Fergusson Island is the largest of the D’Entrecasteaux Islands group and boasts a traditional community who live off the land and the sea.

This stunning tropical island measures 1437 square metres in area and features a mountainous terrain including three large, extinct volcanoes. The largest of these rises 2073 metres above the sea.

Kiriwina is the largest of the Trobriand Islands with an area of 290 square metres. It’s also the most populated island in this group and one of the most picturesque. 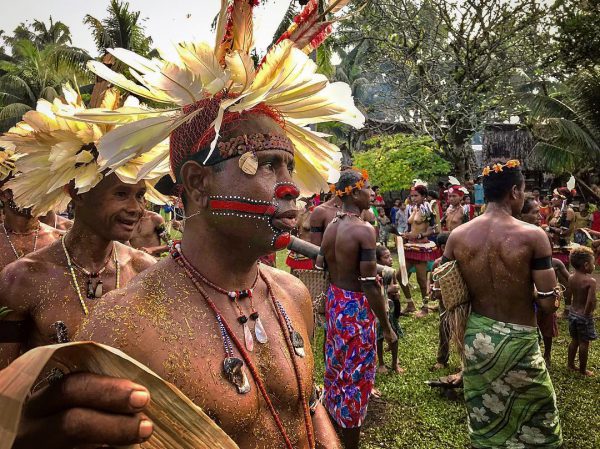 Kiriwina still features a largely unspoiled island culture, with attractions and activities ranging from snorkelling and swimming to hiking and a skeletal cave.