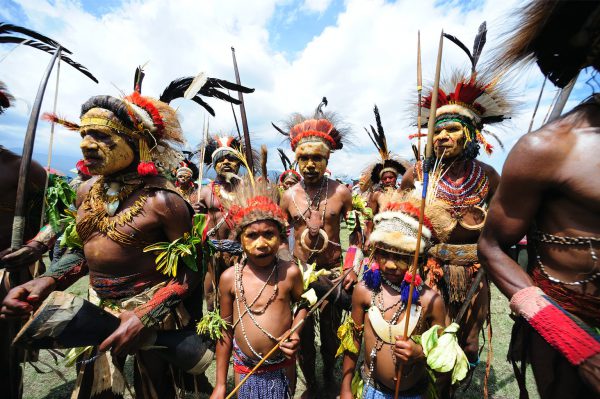 As one of the most culturally diverse, geographically spectacular and relatively pristine countries in the world, Papua New Guinea holds a unique allure for travellers and researchers alike.

Home to rare species, welcoming people and tribal traditions that date back centuries, it is steadily establishing itself as an emerging tourism icon that just beckons to be explored.

For those looking to become further acquainted with the oceanic nation of PNG, here are 10 facts you didn’t know about Papua New Guinea.

Situated in the Pacific Ring of Fire, PNG encompasses dense rainforests, vast wetlands, coral reefs and volcanic mountains, with the highest point being Mt Wilhelm at 4509 metres above sea level.

The country features four distinct regions of the Highlands, Islands, Momase and Papua. Within these regions, there are 22 provinces, with the most recent two, Hela and Jiwaka, created in 2009.

Historians believe people first arrived in Papua New Guinea around 42,000 to 45,000 years ago and came from Africa. Traders from southeast Asia had contact with the people of PNG around 5000 years ago, but it was relatively unknown to Europeans until the 1500s when Spanish explorers arrived.

In the 19th century, Germany ruled the northern part of the region until it was seized by Australians in 1914 during WWI. Australia was authorised to administer the region after the war. Meanwhile, the southern part was colonised by the British in the 1800s and became an Australian Territory in 1905.

In 1971, these separate states were renamed Papua New Guinea and gained independence in 1975.

Papua New Guinea is home to 12 percent of the world’s languages. It is estimated over 800 languages are spoken, although many have fewer than 1000 speakers. The official languages are English, Tok Pisin, and Hiri Motu.

Papua New Guinea is one of the most culturally diverse regions in the world. There are hundreds of ethnic groups indigenous to the region. Tribal living remains a major element of PNG culture, and only 18 percent of the population resides in urban areas.

Due to its proximity to the equator, the climate is considered tropical. However, it is also one of the few tropical regions to experience snowfall on the mountainous peaks of the New Guinea mainland. 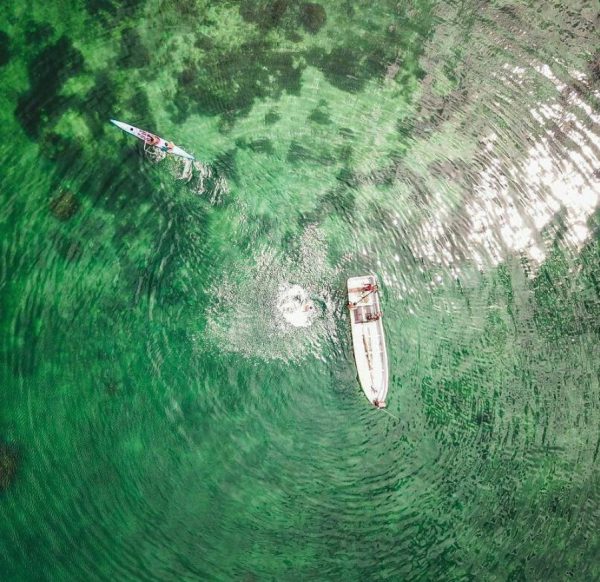 Papua New Guinea is home to a vast variety of flora and fauna, with many species endemic and unique to the region. From crocodiles to orchids, birds of paradise, butterflies and abundant sea life, it is a treasure trove of natural delights. PNG also accommodates the world’s only poisonous bird – the Hooded Pitohui. 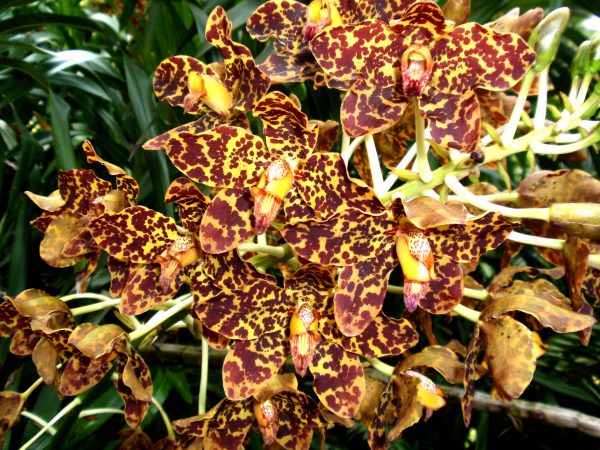 Due to its mountainous terrain, the country features remote regions that are often only accessible by foot or air. As a result, air travel is one of the most popular means of transport for people and freight. The country features almost 600 airstrips. 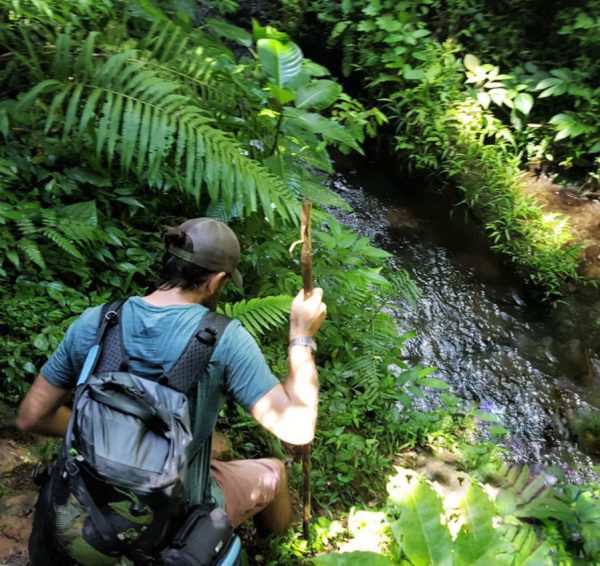