Skip to content
Previous Next
Creepy Crawlies of PNG

Insects are an interesting and vital part of our world. If we want to preserve our biodiversity and ascertain whether climate change is having an impact on certain species, we need to know what lives where, in what quantities and most curiously to us lay people; in what shape!

PNG is the second largest island in the world and is home to an astounding array of insects thanks to its tropical climate and plentiful forests. In this post, we’ll explore some of PNG’s most fascinating creepy crawlies. We hope you enjoy meeting a few little creatures you never knew existed.

Meet the Games of Thrones ant

Just when you thought the Game of Thrones merchandising game had exhausted itself, along comes the most unique of all – an ant! The ‘dragon ant’ was recently discovered in PNG’s tropical rainforests by researchers from the Okinawa Institute of Science and Technology Graduate University. The new ant was named Pheidole drogon after one of the dragons in the hit TV series due to the unusual dragon-like spikes emanating from its spine. Researchers first thought the barbs were used purely for defensive purposes just like the fictional dragons in the series. However, upon closer inspection using 3D imaging, they found the barbs contained muscle. This led them to assume a secondary function – they help the ants hold up their abnormally massive heads!

Have you ever heard of a katydid? They’re more commonly referred to as grasshoppers or bush crickets. And if you want to get super technical, they’re also known as Caedicia. In 2009, scientists Piotr Naskrecki and David Rentz discovered a gem of this species in the Muller Range highlands in PNG. With a vibrant green body and almost fluorescent pink eyes, you’d be forgiven for thinking this little creepy crawly hitched a ride to Earth on an alien spaceship! But it’s very much an earthling and proudly native to PNG. 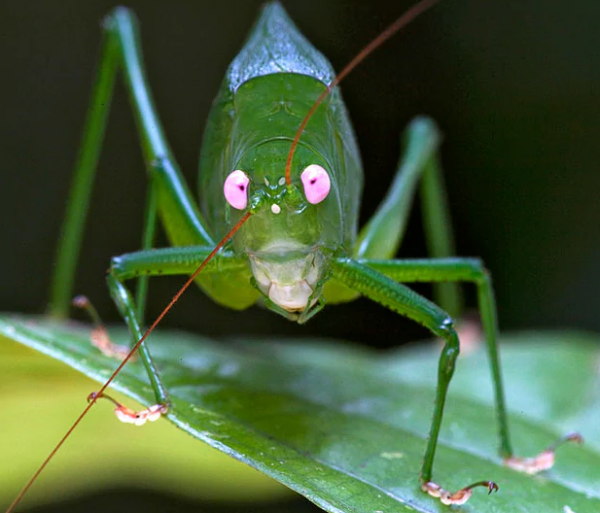 The very thought of a spider crawling across their skin can send many people in a tailspin of fear. But spiders that jump – now that’s a whole new sphere of terror! We can thank Professor Wayne Maddison from the University of British Columbia for discovering literally dozens of new jumping spiders in Kaijende Uplands of PNG in 2009. He collected over 500 specimens and predicted that further studies of said specimens would reveal between 30-50 brand new species. 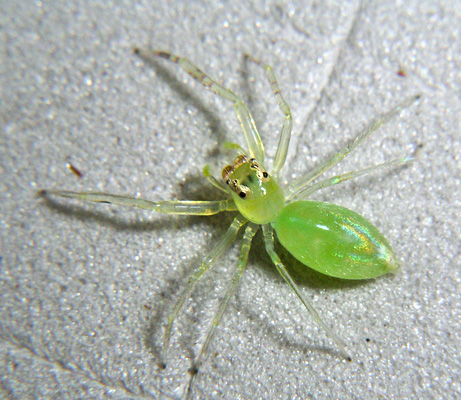 PNG is well known for its famous birdwing butterfly species. The most infamous of all is the Queen Alexandra butterfly – the world’s biggest butterfly with a wing span of almost 30cm. It’s quite rare to spot though as it’s on the endangered species list but there are literally hundreds of others you can see in the jungles and up high in rainforest canopies all over PNG. One of the best places to view these beauties is at The Ohu Butterfly Habitat in Madang.

We hope you enjoyed this small collection of unique creepy crawlies of PNG. While they can ‘bug’ some people out, it’s still really important to recognise the key role they play in the biosphere to help it run successfully. 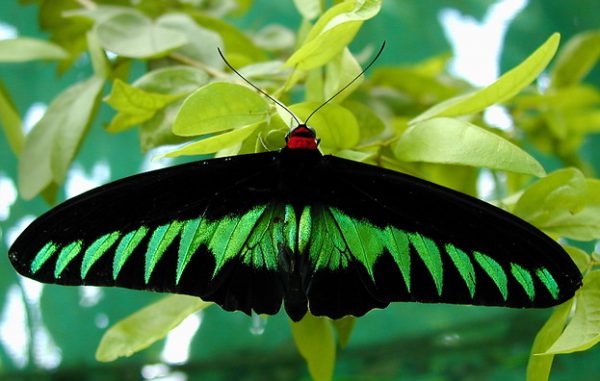