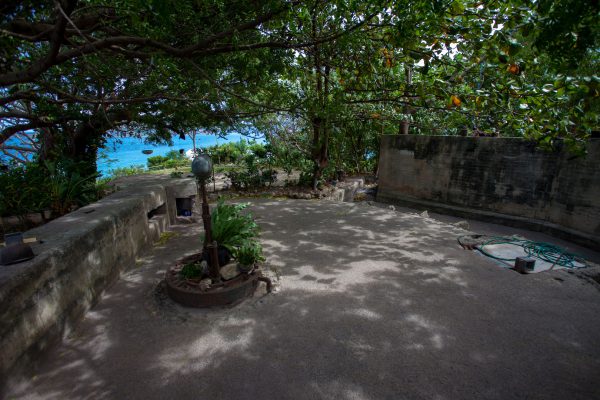 There might be almost 100 years between World War II and now, but it’s impossible to forget the significance of Port Moresby in the battle. In fact, Paga Hill, the site currently being developed by Paga Hill Development Company (PHDC), still houses many historical relics from the war.

In the middle of both the Coral Sea and the South Pacific Ocean—Port Moresby was coveted by both sides. However, it saw little of the navy in the 1930s— with the Australian squadron visiting just once a year in September.

The Generator Hut for the Loop Control Station.

It wasn’t until the late 1930s, when the threat of Japanese expansion in the area became imminent, that Australian and British planners decided to utilise the island more. On December 6, 1938, the new Australian Minster for Defence, Brigadier Street, announced that Australia would be funding the scale-up of military operations on the island. This funding was to cover the cost of fixed defences, a flying boat station and a naval (refuelling) base from which cruisers and small craft could operate. This scale-up fell inside a £63 million plan to rearm Australia by 1940-41. 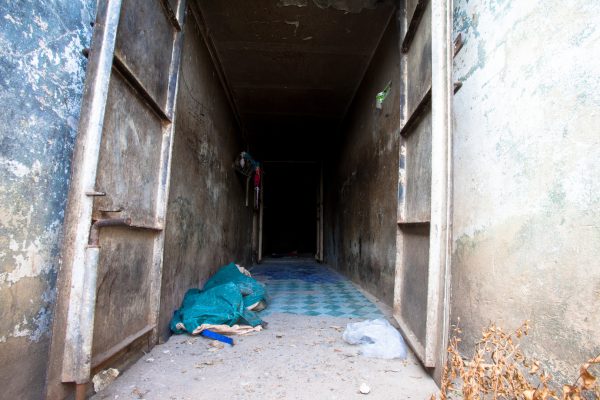 The tunnel off Chalmers Crescent

In 1939, when the war broke out in Europe, construction of the Paga Hill Battery range recommenced. The battery range, parts of which remain on the Paga Hill Estate Estate site, incorporated two six inch coastal guns and supporting infrastructure— including magazines, access tunnels and observation posts.

In March 1939 with tensions building, Major Kenneth Drummond Chalmers arrived in Port Moresby with 38 men of the 13th Heavy Battery of the Royal Australian Artillery. He was to assume the position of commanding officer for Port Moresby harbour defences and together they established a permanent base at Paga Point in Port Moresby. As part of the base, they constructed an extension of Chalmers Crescent Road around Paga Hill, and a gun emplacement that commanded the approaches to Basilisk Passage (the main shipping route through the reef to Port Moresby harbour).

Despite the new equipment, Port Moresby was vulnerable: with no antisubmarine nets, booms, indicator loops or mines until the entry of Japan into the war in 1941.

In August of 1941, the Naval Board became more aggressive in the urging to protect Port Moresby from attack and requested indicator loops to be laid down around the harbour. Indicator loops were long lengths of armoured cables that detected submarines passing through the shipping channels— when laid on the seabed. 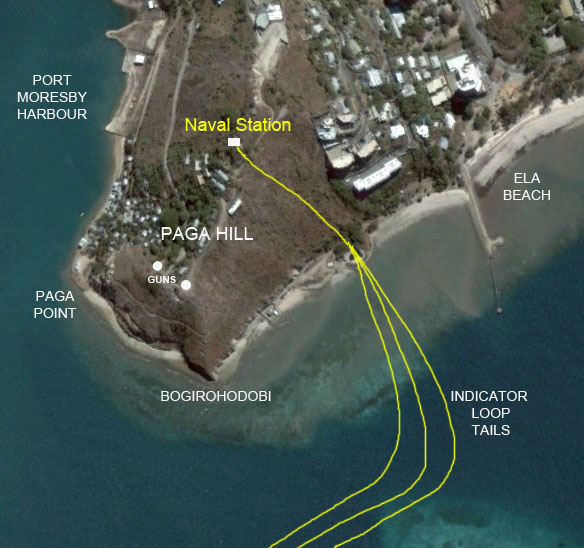 Aerial photo of the Naval Station (and Loop Hut) location on Paga Hill. The loop “tail” cables came in about 350 m from the point known as Bogirohodobi. The rock jetty up near Ela Beach is a later construction. Image via Indicator Loops

However, it wasn’t until early 1942, with the appointment of Commander Robert B. A. Hunt OBE of the Royal Australian Navy as Naval Officer in Charge (NOIC) of Port Moresby and Acting Commander, that the defences on and around the island started to ramp up. In mid-1942 he recommended controlled minefields for Pyramid Point, contact mines at Bootless Point and the installation of indicator loops to cover Basilisk Passage.

Unfortunately, it was too little too late, and on May 4-8 1942 the U.S and Australian forces battled Japan in the Battle of The Coral Sea. Although defeated and significantly depleted, Japan still made a move to invade Port Moresby by land— leading Australian troops to defend the approach along the Kokoda Track in September 1942.

By August 1942, Japanese troops were almost down to the last man in the Battle of Tulagi and Gavutu–Tanambogo. The bunkers and other war equipment on-site at Paga Hill Estate were no longer of use. 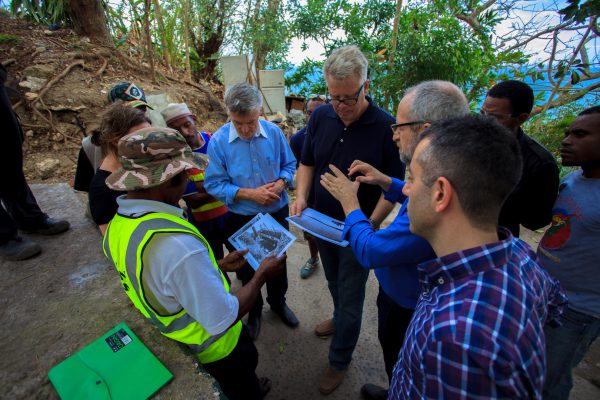 Plans for Paga Hill Estate feature cultural and tourism elements that will transform the visitor experience to PNG, including hotels, waterfront retail, dining and cafes, a Cultural Centre and War Museum, all within walking distance from the city’s planned cruise liner terminal. Incorporating the World War II relics as part of public open space, public walkways, as well as a broader cultural precinct, has always been part of the vision. Architect Paul Gallagher of Studio GA says “we’ve been pursuing retention or appropriate interpretation of those facilities. This is despite some fairly sad states of decay, but where appropriate we’re integrating them, and we’ve worked really hard, and the brief from Paga Hill Development Company has been that this is fundamental to our vision.” 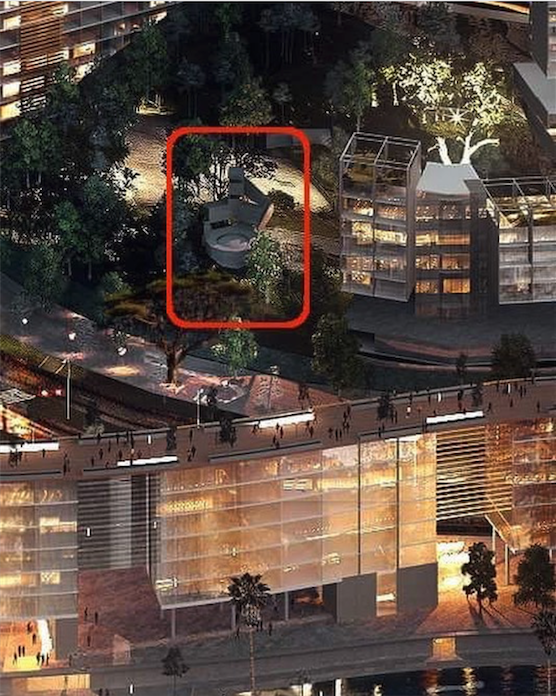 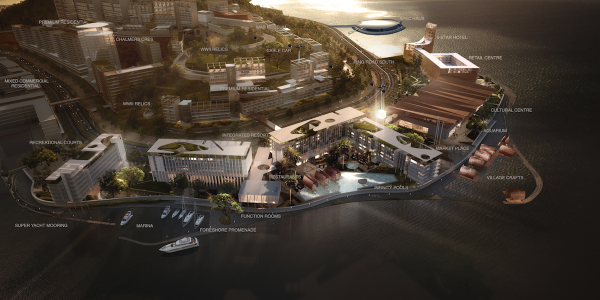