As a country steeped in rich culture and history, Papua New Guinea plays host to many festivals throughout the year. Not only do these festivals and events showcase the unique intricacies that make PNG unlike anywhere else in the world— but they bring together communities, tribes and tourists alike— in unity, reflection and deep appreciation.

The next few months are of significance in the annual calendar. Here is a snapshot of the upcoming festivals taking place during this time.

In celebration of one of Papua New Guinea’s most visited provinces, the Bilum Festival will showcase the culture of the six districts that reside in Madang— and in particular, the women of Karkar Island who are known for their traditional Bilum weaving skills. The festival will also feature cultural performances, displays, traditional bands and arts and crafts. 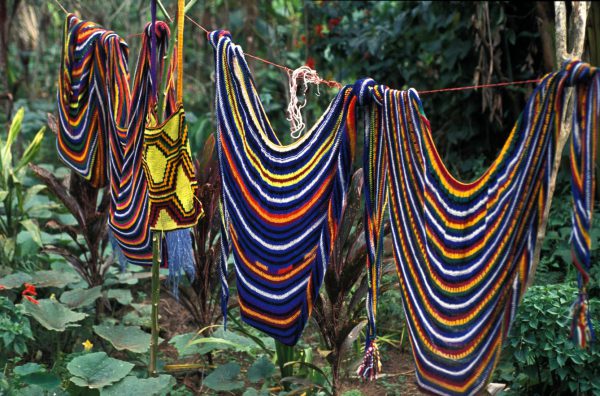 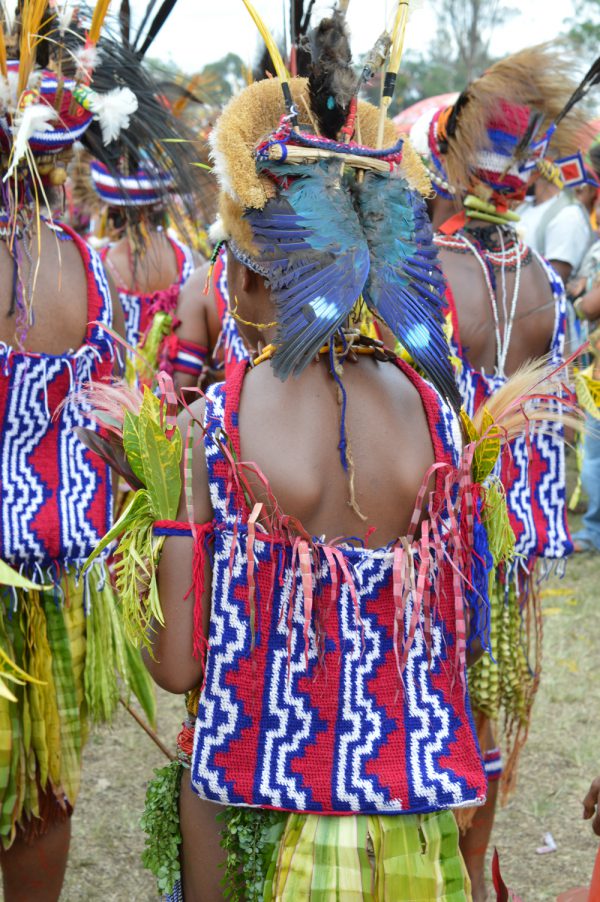 Madang is one of the most diverse regions in Papua New Guinea, and the annual Madang Festival offers an intimate insight into the tribal customs and cultures unique to the province. Boasting a colourful parade with vibrant floats from the many communities, sporting events, canoe racing, children’s activities and stalls— this event is a must-attend for anybody wanting to immerse themselves in the Madang way of life. 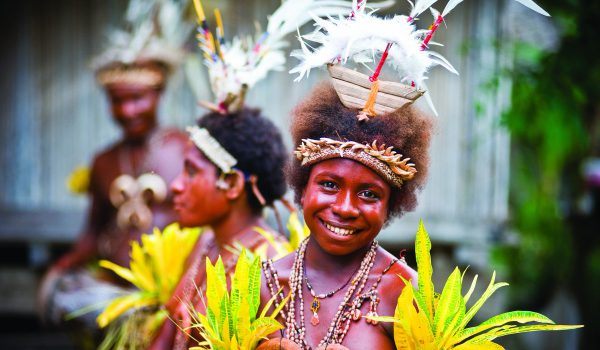 Introduced in 1995 to showcase the unique Mask Cultures of East New Britain, The Rabaul Mask Festival is an annual four-day event involving cultural dancing, ritual performance, story-telling exchange— and of course the showing, and explanation of, the masks.

During the festival, the distinct tribes— the Toll, Baining, Pomio and Sulka people— share with those from around PNG and beyond precious cultural rituals. Starting on Day 1 of the festival is the ‘Kinavai’ (or the arrival of the Tolai Tubauns at dawn) followed by fire dances from the Baining people, other performances and arts and crafts displays.

For more information, please contact Ms Emma Robinson of the East new Britain Tourism Authority via e-mail at erobinson@enbtourism.org.pg or via phone on +675 982 8657 / 982 8697

The Sepik River Crocodile Festival is an annual three-day cultural celebration of the crocodile, and more importantly— its’ significance to the people of the Sepik River.

One of the largest rivers in the Asia-Pacific Region, The Sepik River, plays host to one of the world’s largest freshwater and saltwater crocodile populations.

The people who live along the river believe the crocodile is symbolic of strength, power and manhood.

Believing there is a precious bond between man and beast, the men in the tribes cut scars into their skin from their shoulders to hips: to resemble the skin along the back of a crocodile.

The animal is also an important part of legends, traditions and beliefs— all of which are shared and celebrated during this lively and fascinating annual event. 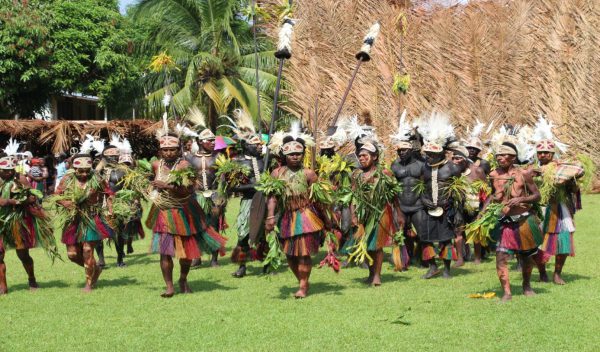 The highlight of the annual calendar for the Enga Province in PNG, The Enga Show, offers three days of unique culture, heritage and performances from the communities living in the five districts of the province.

The only province in the country where the people speak the same language, the festival features performances such as traditional Sili Muli dancing and also showcases the rare orchid Dendrobium Engae, which is only found in Enga.