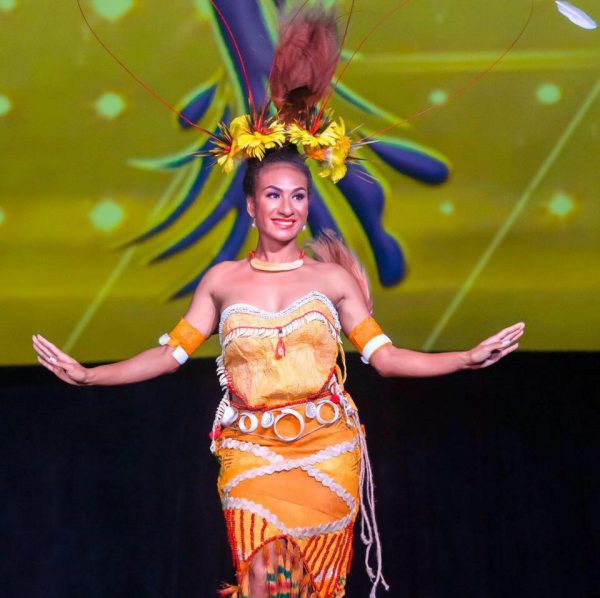 In less than a week Port Moresby will play host to an event designed to celebrate the contribution and culture of women across the Pacific, with the Miss Pacific Island Pageant to run from November 24 to December 1.

With a history dating back more than 30 years, the event showcases the attributes of the Pacific’s talented young women, and culminates in the crowning of Queen of the Pacific on November 30.

Here’s an insight into the significance of this annual event, and what’s on offer at this year’s pageant.

This year’s Miss Pacific Island Pageant will mark the 33rd year the event has been staged. First founded in 1987 by Samoa, the annual occasion is an opportunity to celebrate the different cultures and traditions of the Pacific Islands, while honouring the significant contribution women make to their countries and their culture.

Meanwhile, the theme for the event is “Pacific We Are, One Step, One Aspiration”. 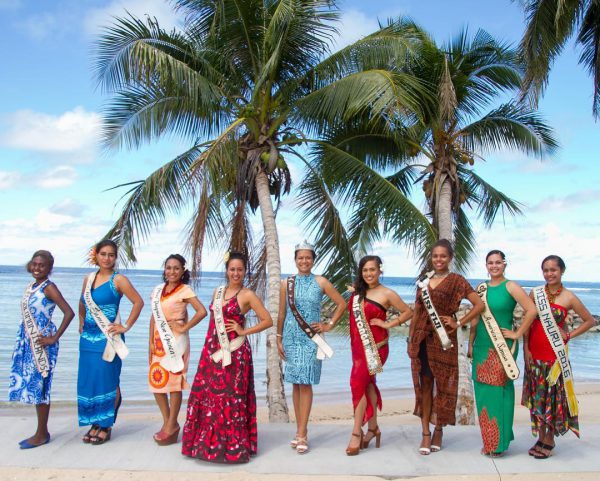 Miss Pacific Island is an opportunity for contestants to showcase their unique culture on the greater regional stage.

The organising committee notes: “The pageant recognises Pacific islands women, their contributions to regional affairs and their ability to advance in diverse fields.

“The contestants are also cultural and tourism ambassadors for their countries. They are united in their goal to empower each other and promote their countries, their people and safeguard their heritage for future generations.” 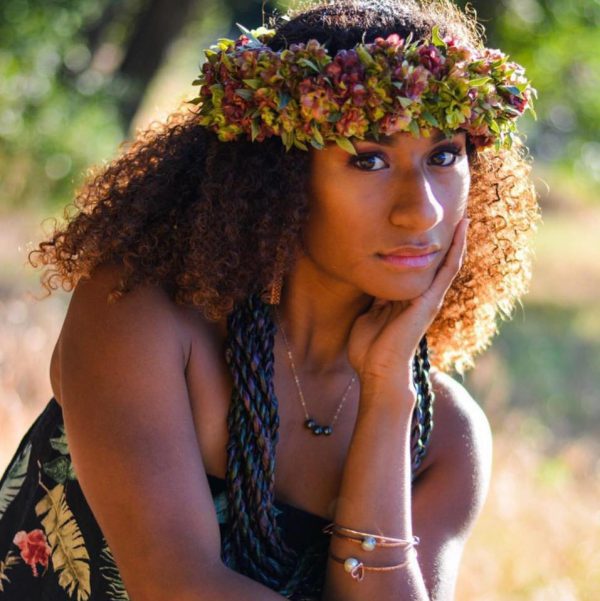 This year’s pageant is to be held in Port Moresby with a host of celebrations and events scheduled throughout the week.

Among events planned are a float parade at Ela Beach, Port Moresby on November 29 and the Crowning of Queen of the Pacific on November 30 at The Stanley Hotel & Suites.

The much-anticipated crowning is set to draw a major crowd, with many attending to witness current reigning Miss Pacific Islands, Leoshina Kariha of PNG, pass on the mantle to a new Queen.

The night will see contestants compete in sarong, talent, traditionally inspired and onstage interviews before the new Queen of the Pacific is officially announced.

In the interim contestants and their delegations will also enjoy an excursion to East New Britain Province as part of their official pageant week program.

Tourism Promotion Authority CEO Jerry Agus noted he was delighted to welcome all the Island Queens and their delegations to PNG and looked forward to hosting a successful pageant.

The team from Paga Hill Estate looks forward to watching the events successfully unfold over the week. Wishing luck to all Island Queens, specifically Papua New Guinea entrant Lucy Maino. Paga Hill Estate would like to thank everyone involved in the Pageant.