Skip to content
Previous Next
The evolving significance of Kokoda

The evolving significance of Kokoda 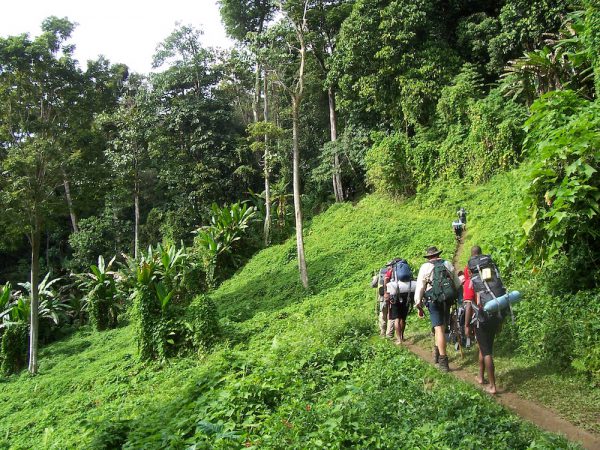 For Australians and Papua New Guineans alike the Kokoda Track has become an iconic symbol of WWII.

This jungle track ranks as one of the most popular tourism activities in PNG as visitors come from all over the world to understand the harsh conditions that the Kokoda campaign was fought under 75 years ago.

But the Kokoda Track’s significance extends far beyond a site people visit to honour those who fought in WWII. Now, Kokoda is evolving into a very real partnership between Australia and PNG which is focussed on improving the livelihoods of local communities.

Here’s an insight into Kokoda and the evolving significance of this historic, iconic trail.

Fought in rugged jungle conditions in unforgiving mountainous terrain, the battle for Kokoda ranks as one of the turning points in the Pacific Theatre of War. 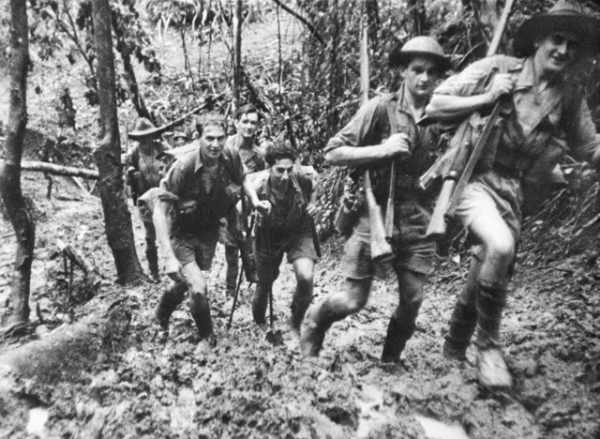 Ultimately Kokoda would be seen as a turning point in the fight to retain Papua New Guinea – one of the most important strategic sites in the Pacific.

A site of significance

Each year around 5000 Australians make the pilgrimage to PNG to walk the Kokoda Track, and its popularity has been increasing in recent years. 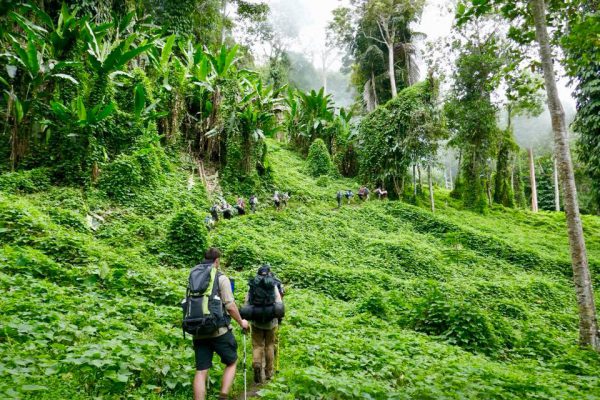 The trek is considered challenging, yet hugely rewarding, taking in stunning mountain terrain, endless jungle and rivers as it retraces each step of the 138km trail that so many soldiers fought bitterly for in WWII. 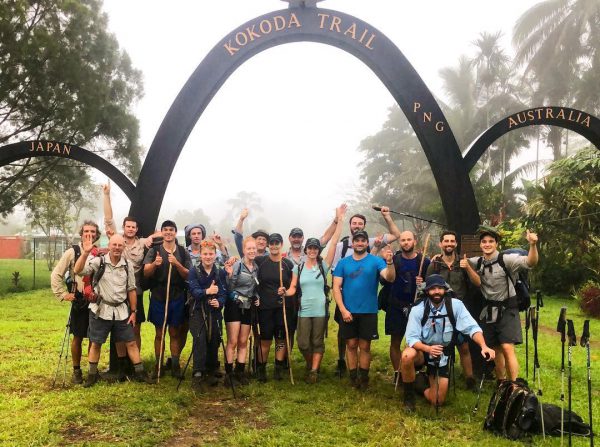 Kokoda and the local community

Increased interest in the Kokoda region has seen flow-on effects for the local communities that live there. Over the years a number of trekking companies that traverse this trail have made it a point to involve and give back to the local residents.

Among those companies is Charlie Lynn’s Adventure Kokoda. Not only does his company feature a philanthropic ethos, he is also Chair of the PNG arm of member of Network Kokoda. A non-profit organisation, Network Kokoda was established to protect the wartime heritage along the Kokoda Trail while honouring the legacy of Papua New Guinea’s Wartime Carriers.

It also works with local communities to develop sustainable initiatives which generate income to invest in their future.

One of Network Kokoda’s most recent initiatives has seen them partner with the University of Western Sydney, Richmond Rotary and DFAT to offer 20 scholarships to UWS students for a 12-day study program at the Iaowari High School on the Sogeri Plateau.

The aim of the tour is to showcase and highlight Australia and PNG’s shared wartime history while connecting students with local organisations and projects they can assist.

It continues a long-standing relationship between Network Kokoda and the Iaowari High School. Previously the organisation has worked to improve the accommodation available for 1000 boarders there while creating market gardens where they can harvest fresh food. 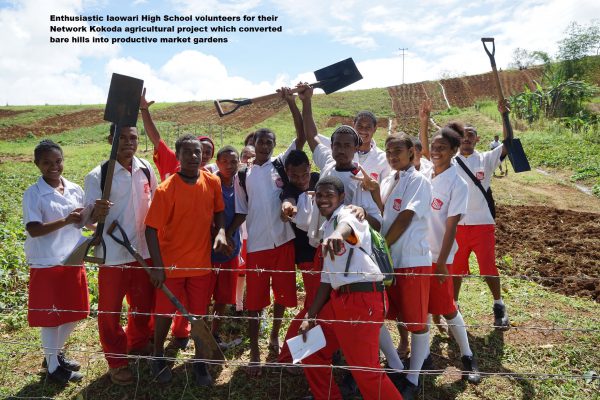 The new project now allows Network Kokoda to further the agricultural development at Iaowari High School and will assist in having the entire school rebadged as an agricultural college in the near future.