As 2019 commences, Papua New Guinea’s athletes are hard at work preparing for the upcoming Pacific Games in Samoa in July this year.

Held every four years, this year’s games are set to feature 24 nations including a major contingent of athletes from PNG.

So, let’s limber up and take a short sprint through the Pacific Games and the athletes of note from PNG. 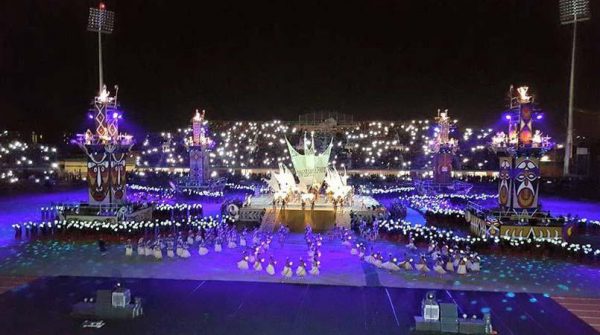 Like the Olympics, the Pacific Games are held every four years, with the last games hosted in Port Moresby in 2015. This year the games take centre stage in Apia, Samoa as the nation hosts its third ever Pacific Games event.

Among the countries represented are new entrants Australia and New Zealand, along with PNG’s traditional rivals New Caledonia, American Samoa, Vanuatu and Fiji. They join a host of other Pacific nations who will each embrace a Pacific Games legacy that dates back to 1963.

Twenty-six sports are set to be contested, ranging from archery to the newly introduced basketball, and competitions like boxing, cricket, sailing, swimming and weightlifting.

For only the third time in its history, PNG hosted the Pacific Games in 2015, with Port Moresby the major venue for events.

Now the nation is looking to equal, if not exceed that success in 2019.

In November 2018, the PNG Courier confirmed there were already 27 PNG athletes at the National Sports Institute in Goroka undertaking training from coaches Dior Lowry, Wala Gime and Rupert Warigi.

Meanwhile, a further 11 athletes were readying at colleges in the US as PNG looked to equal or improve its 625-strong contingent from 2015.

And with seven months to go until the 2019 games, Athletics team manageress Nola Peni said the team was “focused on maintaining their number one ranking in the Pacific”.

At the 2015 games, PNG took out pole position in events like the track and field, women’s football, swimming, touch rugby, and men’s and women’s weightlifting,

But after success at the previous games, recent focus has been on the future. In March last year, Papua New Guinea’s Vice Minister for Sports, Wesley Raminai, noted the competition was about the team of PNG rather than the individual.

“Sports unites PNG like no other influence. We saw that during the 2015 Pacific Games and I want to see Team PNG unite the nation again in 2019.” 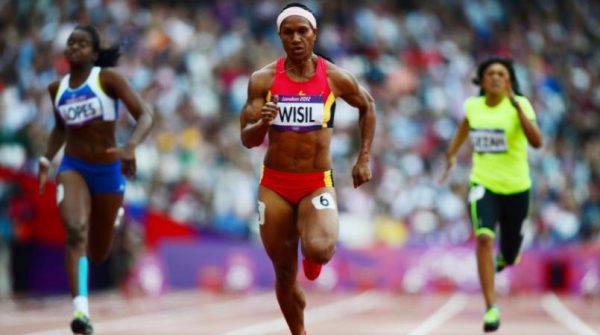 Among those representing PNG will be pacific sprint queen Toea Wisil who is set to make a comeback after previous controversy.

Wisil did not take part in the recent Commonwealth Games after it was found she breached the guidelines at the Mini South Pacific Games when she failed to attend the medal presentation ceremony.

Now, the Jiwika local is determined to get back her 200m title as she prepares for the 2020 Olympics and after “learning” from her mistakes.

The full PNG team will be announced later this year but will likely comprise a strong contingent of track and field representatives, weightlifters, rugby players, and swimmers.

Noticeably absent will be PNG swimming great Ryan Pini who retired from competitive swimming after notching up a series of wins in at the Pacific Games in Port Moresby in 2015. 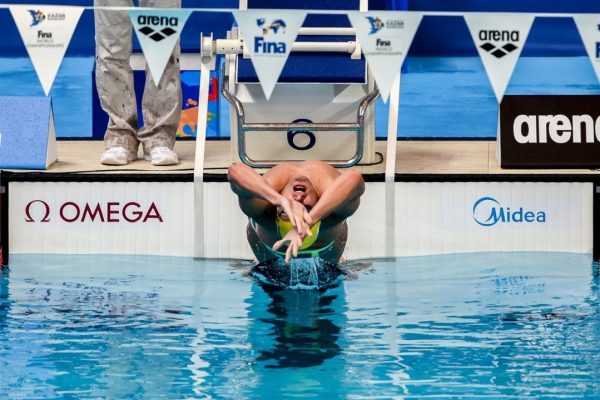