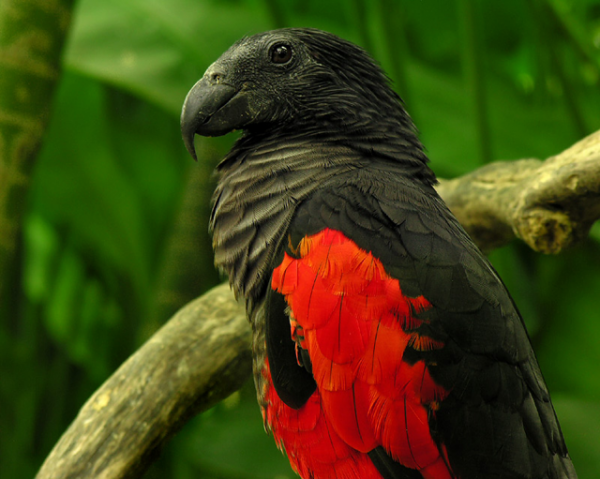 Pesquet’s Parrot is a rare and threatened bird species that is endemic to the rainforests of Papua New Guinea. This vulture-like parrot is the only one of its genus and the only member of its subfamily Psittrichadinae. Exclusively selected figs are this frugivore’s main source of food. It is theorised that Pesquet’s Parrot has evolved to have a featherless face due to feeding on such a sticky fruit that would usually matte its feathers. Pesquet’s fiery red chest plumage and grey scalloped feathers are highly sought after and prized. Overhunting and ongoing habitat loss has led to an alarming decline in its population which has marked this beautiful bird as vulnerable on IUCN’s (International Union for Conservation of Nature) Red List of threatened species. 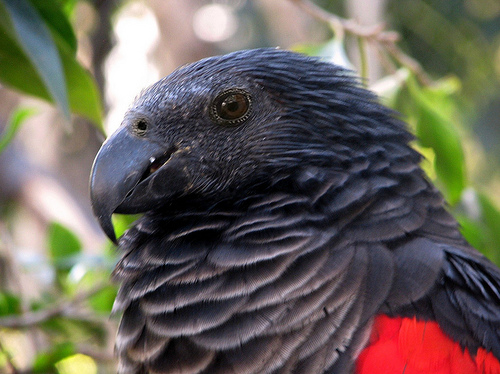 Paga Hill Estate’s developer Paga Hill Development Company (PHDC) teamed up with the Port Moresby Nature Park late last year to sponsor and help open a very special Pesquet’s Parrot exhibit that aims to raise awareness and educate Papua New Guineans and tourists alike on balancing the preservation of parrots in the wild, while still maintaining the culturally significant tradition of using Pesquet’s feathers for Bilas (a traditional PNG costume). The exhibit also teaches great ways to care for one’s Bilas so that it will last longer. This is taught in the hope that less frequent hunting will then occur. 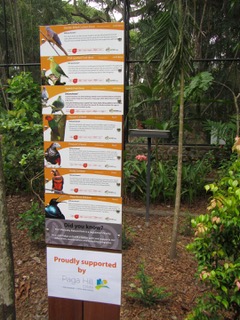 PHDC is honoured to be sponsoring Pesquet’s exhibition and helping to create a brighter future for this parrot species which is treasured in Papua New Guinea.  Port Moresby Nature Park is open every day, so you can explore gorgeous gardens and find treasured furry and feathered friends.