Previous Next
The Crocodile Prize Competition 2016

For the second year in a row Paga Hill Development Company is sponsoring the ‘Writing for children’ category in the Crocodile Prize literary competition.

The Crocodile Prize, now in its sixth year, provides an opportunity for Papua New Guinean writers to be recognised in their literary domain and have their voices and opinions heard.  In 2015, there were 827 entries by 132 writers from 19 of the 22 provinces in PNG. There are nine categories in this year’s competition including short stories, poetry, essay and journalism, heritage writing, book of the year, illustrations, writing for children and women in writing. Emerging young writer is a new category that was added this year. 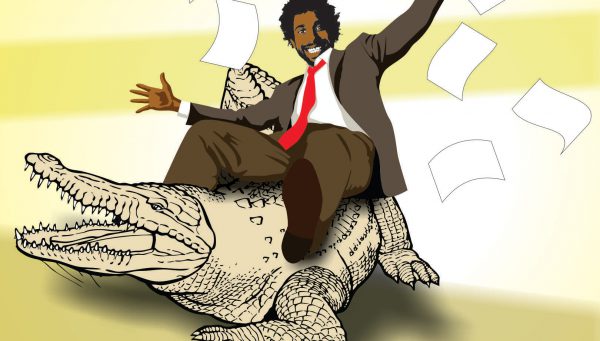 “Paga Hill Development Company supports the development of literature in PNG as it plays an important role in storytelling and sharing experiences, cultural values, lessons and wisdom. We hope that people will be inspired and encouraged to take an interest in reading and writing as a result of having access to quality home-grown literature through literary competitions such as the annual Crocodile Prize,” said Gudmundur Fridriksson, CEO of Paga Hill Development Company (PNG) Limited (PHDC).

The Writing for children category gives storytellers an opportunity to share tales with younger generations, and – in what is a necessity for children’s eduction – has the ability to spark a greater interest in reading and learning from an early age. Gudmundur Fridriksson, points out, “Being able to access quality literature written by Papua New Guineans plays an important role in literacy development.”

The organisers of this meaningful event say that, “Crocodile Prize should not be seen only as an opportunity to win prize money. It should be a journey that includes the pride of seeing one’s writing being published in a book alongside many other aspiring and legitimate writers/authors in Papua New Guinea.”