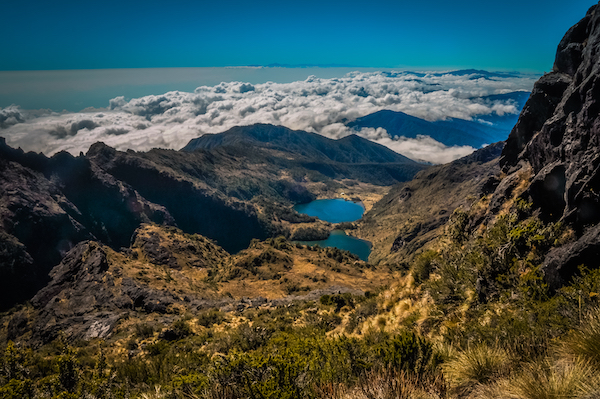 Known to locals as Enduwa Kombuglu, this rugged mountain not only signals PNG’s highest point, it is considered a climber’s dream that encompasses the beauty, culture and sheer diversity of PNG.

Here’s the lowdown on Papua New Guinea’s highest mountain and some insight into what it takes to reach the view from the top.

Rising 4509m above sea level, Mt Wilhelm is located in the Bismarck ranges at the intersection of Simbu, Jiwaka and Madang provinces.

In terms of how it ranks internationally, Mt Wilhelm is sometimes a source of controversy. It’s occasionally argued the mountain should be listed among the seven summits of the world.

While technically Puncak Jaya, in Indonesia at 4,884m is the tallest mountain in the region, many note Indonesia should be classed as Asia, making Mt Wilhelm the highest mountain in Oceania.

Mt Wilhelm was first officially summitted in 1938 by government patrol officer Leigh Vial, along with two Niu Ginians, although the likelihood is it was climbed well before that by the locals who reside there. 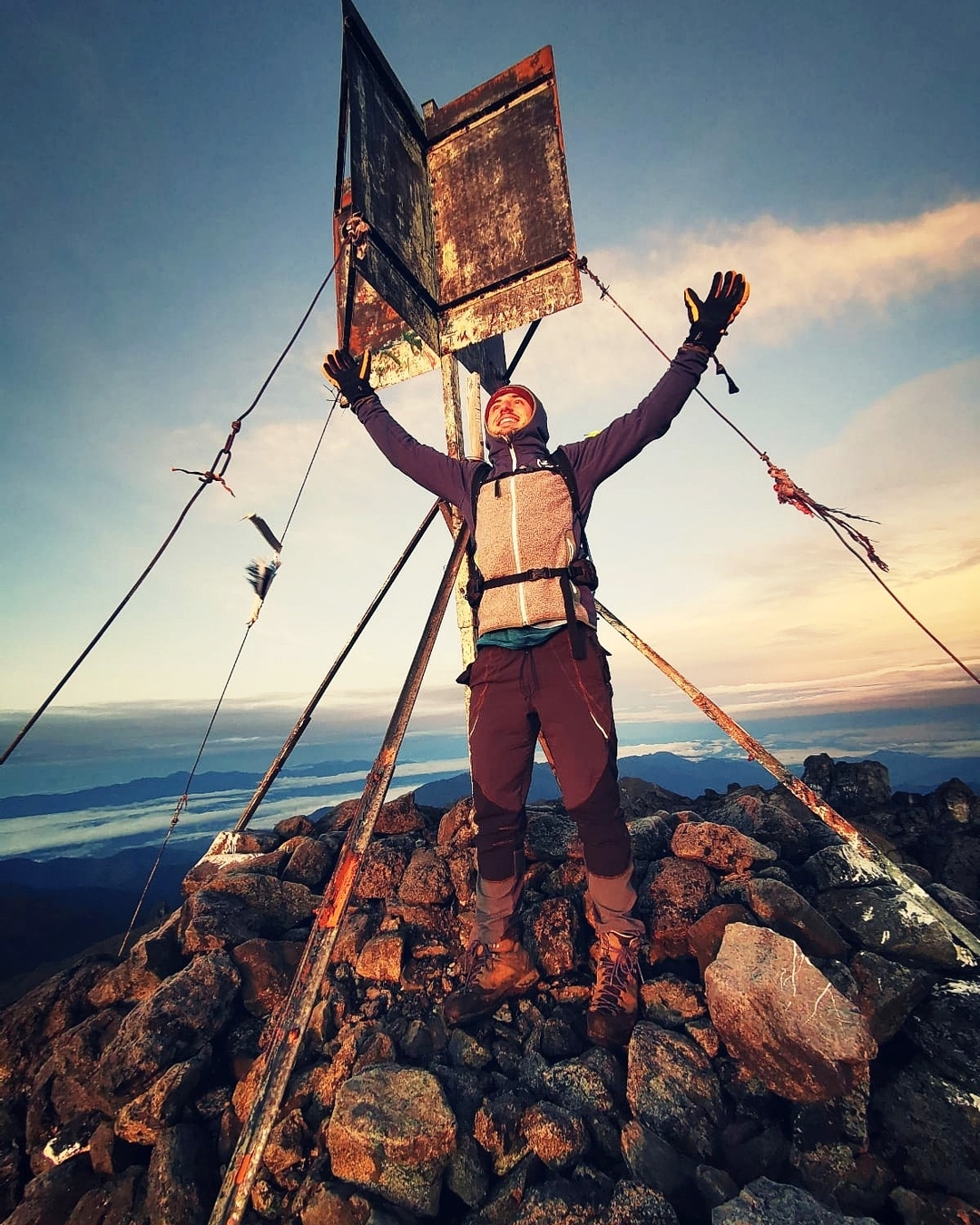 Despite its record height, Mt Wilhelm is considered the most accessible to climb in PNG. Summiting the rugged outcrop does not require ropes or high-altitude gear and instead involves a four-day trek to the peak.

There are two common routes available, with the most popular starting in Keglsugl village, Simbu province or a harder climb begins at Ambullua in Western Highlands province.

Along the way trekkers are treated to diverse Papua New Guinea landscapes that take in tropical temperate rainforest, open Alpine savannas and the rocky mountain peak.

It’s also an immersive cultural experience, bringing climbers in contact with the local villages who call this region home. 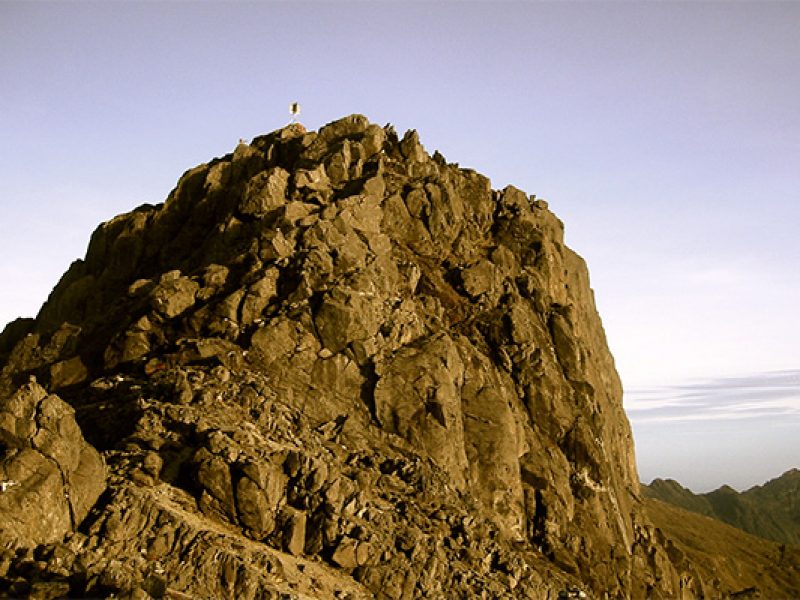 A challenge of wonder

While Mt Wilhelm is renowned as an accessible mountain to trek to, don’t let its benevolent reputation fool you.

Climbers need to be physically fit and prepared to tackle the impacts of high altitude. Over the years Mt Wilhelm has claimed its fair share of fatalities, but for many the rewards outweigh the risks.

Temperatures at this height also vary greatly. During the day the weather might be warm but at night the temperature can drop to below minus five degrees.

Meanwhile, the best months of the year for climbing Mt Wilhelm are May to November and the final trek to the summit usually begins in the very early hours of the morning for a dawn arrival.

Unlike the other popular summits of the world, Mt Wilhelm still retains its natural charm, with this stunning destination yet to be fully discovered by the outside world.

In the interim, a host of PNG tour operators offer guided treks and tour packages.